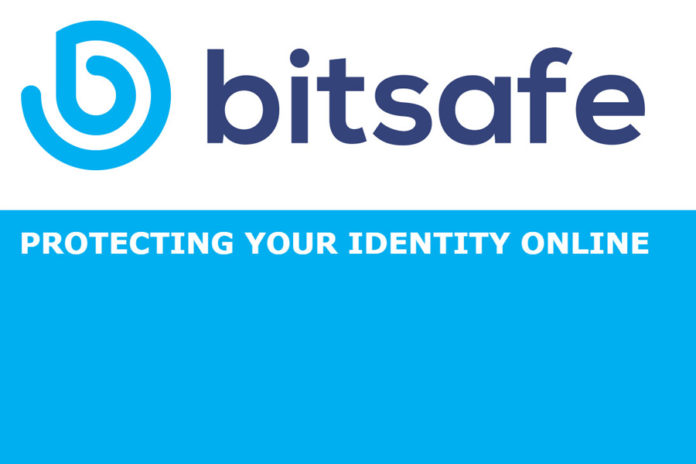 SAN FRANCISCO, California – November 14th 2018. During the Fintech Week in SanFrancisco the Dutch fintech scale-up Bitsafe opened up registrations for its borderless BasicPayment Account to anyone in the world. A Basic Payment Account works just like a localbank account.

Bitsafe account holders can make deposits, make payments and withdrawfunds. Every Bitsafe account comes with a unique IBAN which allows sending and receivingpayments globally, including to and from the SEPA region.

The new Bitsafe accounts wereshowcased during the Benzinga Fintech Summit event that was held in downtown SanFrancisco, a mere stone’s throw away from the location where Bitsafe originally started in1998.

“Residents of a given country are usually limited to opening a bank account with a bank intheir home country or region. Thanks to new European legislation, Bitsafe is now able toaccept customers from all over the world.”, says Joost Zuurbier, CEO at Bitsafe.

“All Bitsafe accounts will bear a unique Dutch IBAN. Funds in accounts are not stored with another bank, but with the central bank we work with. This results in zero credit risk and immediateavailability of funds.” Zuurbier continues.

In the sixteenth century it was the Provinces of the Netherlands that were the very firstones globally to introduce new financial instruments such as promissory notes and lifeannuities.

Today the Dutch company Bitsafe, headquartered in Amsterdam and regulated by the Dutch Central Bank, is paying homage to their roots and again making history as the very first company to offer payment accounts to anyone in the world. It is a move that is disrupting the global banking industry.

Banks have always had a monopoly when it comes to storing people’s money.

The European Union has recently adopted new legislation that allows financial institutions other than banks to open up Basic Payment Accounts for their clients.

With this new legislation, banks will just become utilities that move money around in the background. Consumers now have more freedom in managing their own cash and other digital assets such as domain names.

“Opening our accounts to the entire world means that we need to take additional steps toprevent abuse and money laundering.“, says Marcel Trik, CFO at Bitsafe. “We havedeveloped a proprietary artificial intelligence technology that has adopted the latest antimoney laundering regulations and can detect illegal activity before a transaction is added toour ledgers. Our mobile application, available for both Android and iOS, allows us to identify our account holders fast and efficiently, without a face-to-face meeting.”

Bitsafe is registered as a regulated Payment Institution. In the last 20 years it has operatedas payment service provider for high-risk merchants and processed for tangible and intangible products and services online. The company started in San Francisco in 1998 and moved its headquarters to Amsterdam three years later. With the experience and expertise acquired in the high-risk merchant processing business over the last 20 years, Bitsafe knows what it takes to mitigate risks and has grown into being one of the major and safest global players in the payments market.

“There are many other players in the Fintech space where Bitsafe operates. Our strongest competitors are companies like Payoneer and Paxum. Bitsafe however, is the only company that allows registration from any country, and has no income requirements. We have atrack record going back 20 years, and we are able to safeguard money as a regulated financial institution in a modern and stable country”, Trik continues. “The combination of our proprietary merchant processing engine and Bitsafe Borderless Basic Payment Accountsis a unique Process & Pay offering in the market.”

Today marks a historic day for Bitsafe. From today, Bitsafe accounts can be opened onBitsafe’s website with Euro currency. Accounts denominated in US Dollars and BritishPounds will soon become available.

Further exciting developments will include the introduction of the Bitsafe Debit Card, a card product that will allow the account holder to pay and withdraw cash in any global currency.

“Customers in some countries, like Italy and Romania, face high annual banking fees. Fees inthese countries easily reach 300 Euro or more, just for holding an account. Bitsafe accounts are free of charge and only carry nominal transaction fees. This allows individuals and companies that normally wouldn’t have access to banking to open an account with Bitsafe.

It would be a privilege to have these customers on board.”, says Joost Zuurbier.