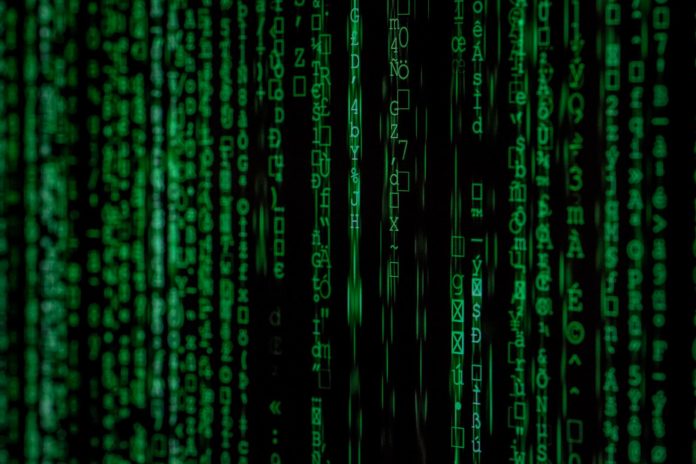 Car data, from vehicle performance to driving behaviour to toll booths, could be valuable if not for the thorny questions of who owns the data and who should have access to it. Some say blockchain could be the mechanism that solves these problems to create an automotive data marketplace.

A blockchain is a constantly updated, encrypted, linked chain of data that can’t be changed once it’s in the chain. Every entity that has access to the blockchain validates each new entry by performing an algorithmic check and maintains its own copy of the blockchain that’s synched with the others. This distributed ledger approach ensures that even if someone could tamper with the data held in one place, the rest of the copies of the blockchain would remain accurate.

Private, invitation-only blockchains would allow one participant, such as an carmaker, to invite partners. Different transactions might involve only a subset of the participants.

While most companies are still researching blockchain, several automotive use cases have appeared:

·       Security and authentication of hardware and software inside the vehicle

·       Tracking use of mobility services

Securing the vehicle itself

Blockchain could be used to provide a clear provenance for every physical component in the car, according to CyberCar, vendor of a blockchain security platform for connected vehicles. It uses blockchain to upload, index, and store vehicle data from a gateway in the vehicle to cloud-based nodes. Data could include the car’s title, warranty, odometer readings and servicing information; driving behaviour and accident history; and use of mobile coupons and applications.

Bill O’Connell, vice-president of business development, foresees automakers creating invitation-only blockchains that could be accessed by partners including insurers, financers, suppliers, service providers, auto dealerships and credit card companies. While radio frequency identification (RFID) is widely used for these purposes, O’Connell says, “RFID data is being put into somebody’s proprietary database rather than having multiple people looking at the same data, so the other parties have to trust you. Our technology allows you to take that RFID data, as well as vehicle data and put it in a blockchain.”

With millions of lines of code powering modern vehicles, the security of the software is critical. IBM has created a solution for a blockchain-enabled, software-defined vehicle that could let carmakers trace every single line of the code in a car to its source. This is especially important in autonomous vehicles, according to Rajiv Phougat, chief technologist, strategy and solutions, automotive, aerospace and defence, because all operations will be carried out by code.

A blockchain that contained immutable information about code development from requirements through development and testing through post-production could provide transparency and confidence to all parties, while improving collaboration, Phougat said.

Auto dealers and service providers could also make use of this information, which could make it easier for them to identify the source of a problem. According to IBM, the only distinction between public and private blockchain is who is allowed to participate in the network, execute the ‘consensus protocol’ and maintain the shared ledger. A public blockchain network is completely open and anyone can join and participate in the network. A private or ‘permissioned’ blockchain network requires an invitation and must be validated by either the network starter or by a set of rules put in place by the network starter. Businesses who set up a private blockchain, will generally set up a permissioned network. This places restrictions on who is allowed to participate in the network, and only in certain transactions. Participants need to obtain an invitation or permission to join.

To be truly autonomous, shouldn’t a vehicle be able to buy its own petrol and pay tolls without human intervention? Blockchain could be the answer, according to Michael Morgan, a partner and co-leader of global privacy and cyber security at McDermott Will & Emery. He says that the anonymity of transactions using blockchain-encrypted currencies like bitcoin is another plus. “Not everyone wants to have a company like Uber know they went from point A to point B.”

Crypto-currency combined with a blockchain-secured digital identity would also allow for micro insurance for a short ride or a small set of interactions, he adds. In-car commerce is another use. IBM has partnered with General Motors on its Marketplace technology to let drivers

Blockchain could be used to securely and anonymously manage identities and transactions in mobility systems, something both Toyota Research Institute and Ford are researching. In May, Toyota Research Institute said blockchain could let businesses and consumers share driving and autonomous vehicle testing data, manage ride-share and car-share transactions, and store vehicle usage information that could be used in the setting of insurance rates.

“Some of the more interesting, near-term applications are the ones regarding mobility,” says Morgan. For example, if multiple people are sharing a vehicle, he says: “You could have the relationship structured to that all participants in that system are able in a transparent way to see the activities of others anonymously.” Blockchain could automatically track usage and allocate costs fairly, he adds, so that those who used a vehicle more would pay more. “By having a truly open blockchain, it becomes more defensible. Everyone knows what other users are doing. You could even have crypto-currencies tied to it to make payments.”

A transparent and secure supply chain

Finally, blockchain could help carmakers and Tier 1s to get a firm grip on who made what. Says Phougat: “Blockchain can track the progress of and create provenance for products and parts across the supply chain, breaking the whole vehicle down into all the components that go into it and identify each uniquely.”

Blocks in the chain could follow every element of every component and provide traceability. If a part failed, the solution could identify who made the part. This could cut costs in recalls, for example, because an automaker wouldn’t have to recall a whole batch of vehicles; it could pinpoint exactly which ones needed to be replaced, according to Phougat.

It’s important to emphasise that it’s very early days for blockchain. Standardisation and adoption will be barriers to its widespread use. Russell Vegh, principal member of the technical staff at A&T Internet of Things Solutions, gives as an example the case of the autonomous car and the tollbooth. The vehicle would need to be able to identify that particular tollbooth. There needs to be a communication mechanism, probably some nearfield technology, to allow the two to exchange data. Then, there needs to be an address to send the money too. None of these systems are in place, he notes.

“For certain use cases, you won’t want to support multiple blockchains,” Vegh says. You’ll want to have a universal one. There are a lot of companies out there trying to push their own blockchain solutions but it requires that everybody else be on same blockchain for it to be truly valuable.” Still, he’s bullish. When asked, which are the most compelling use case in automotive, he answers, “They’re all equally awesome.”

How smart technology has benefitted the economy