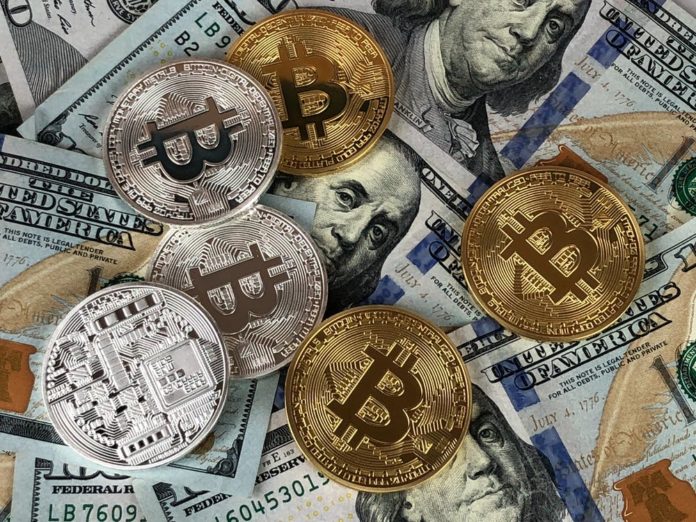 While excitement about Bitcoin appears to have subsided, the blockchain technology underlying Bitcoin and other cryptocurrencies is attracting growing interest (e.g. Oliver Wyman 2016). Central banks have joined the FinTechs and bricks-and-mortar financial institutions in paying attention (Economist 2016). Not a week passes without a monetary authority declaring interest in the technology, and in opportunities to employ it. What are the likely implications of this for central banks and the monetary system?

Internet-based technology has made it cheap to collect information and to network. This has empowered the sharing economy and allows FinTechs to seize intermediation business from banks. The banks, reputationally damaged by the financial crisis, are degraded and may become utilities as a result. But both FinTechs and ‘sharing economy’ businesses manage information centrally – they serve as middle-men – exactly as traditional financial institutions do.

Blockchain technology undermines the ‘middle-man’ business model. It makes it harder to cheat in transactions, and so reduces the value of credibility lent by trusted intermediaries. It is less important that counterparties may not know and trust each other. A lack of trust becomes less of an impediment to trade.

This opens up new possibilities for financial market participants. Getting rid of middle-men saves cost, speeds clearing and settlement (possibly easing capital requirements), and reduces operational risks. It can also help to implement tailor-made transaction protocols, or to keep transaction details confidential while at the same time providing records for supervisors. Maybe most importantly, it improves the bargaining power of buyers and sellers when they deal with brokers. If you are in the intermediation business, this is worrying.

Blockchain technologies may lend credibility to decentralised transactions, whether denominated in traditional fiat currency or virtual cryptocurrencies. This creates novel challenges and opportunities for central banks.

Consider first the rise of cryptocurrencies and the currency competition that derives from it. Cryptocurrencies have a fundamental advantage, which is the power to commit using ‘smart contracts’. Unlike the supply of fiat monies that hinges on discretionary decisions by monetary policymakers, the supply of cryptocurrencies can, in principle, be insulated against human interference ex post, and at the same time be conditioned on arbitrary verifiable outcomes. Cryptocurrencies have the potential to overcome commitment problems that have long been at the heart of monetary policy, for example by having a smart contract fix the growth rate of the virtual currency subject to clearly defined escape clauses. Currently, however, the issuing bodies of most cryptocurrencies do not make use of this possibility. Like traditional monetary authorities, they allow discretionary interference by their respective ‘monetary policy committees’ instead.

In other respects, cryptocurrencies are similar to US dollars in a dollarized economy. Demand for these currencies is fostered by loss of trust in the domestic central bank or a desire among transacting parties to hide their identities. Widespread use would have important implications. For example, the more payments are made using cryptocurrencies, the lower the demand for traditional central-bank-issued cash and reserves.

Seignorage revenues fall;Therefore, the central bank’s ability to monitor the payments system diminishes; andIn the extreme, the monetary authority may not only lose control over the money supply and credit, but also the ability to provide lender-of-last-resort supportDon’t panic (yet)

Cryptocurrencies offer limited benefits for users who do not have overwhelming privacy needs. Their usefulness as money suffers from limited liquidity, which creates exchange rate volatility. As long as the number of people using cryptocurrencies is small, the incentive for others to adopt them too remains limited. But strong network effects may quickly disrupt the payments system once a critical mass of users coordinate on, and adopt, a specific cryptocurrency.

So, to fully reap the benefits of distributed ledger technologies, it is in the interest of traders to have the central bank participate in the blockchain. Eventually, having central banks on board could even lead towards dismantling central bank-managed payments systems. We can shift all clearing to the new, decentralised networks.

If central banks don’t join forces, they risk being cut out from intermediation and surveillance. They also run the risk that payment service providers may move to other currency areas with an institutional environment that is more appealing for buyers and sellers. Neither can be in the interest of monetary authorities, even if the technical and legal challenges of engagement are huge.

Central banks increasingly are under pressure to keep ‘their’ currencies attractive. They should let the general public access electronic central bank money, not just financial institutions. To do this, they should embrace the blockchain.