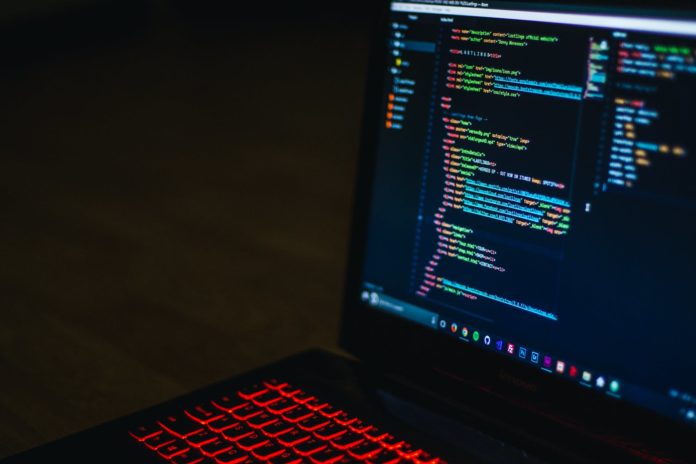 Serverless computing is the hottest topic in cloud computing today. The original Amazon Web Service (AWS), S3, is serverless. It acts like an elastic and limitless storage space for digital data. You can use it anytime you want, and only pay for what you use. There is no need to worry about servers, disks, backup devices, or software to drive all of these. This leads to the term utility computing, where computing resources are available like electricity. You can turn it on at any time, consume any amount you like, and pay for what you consume.

However, somewhere along the way, the Internet has changed for the worse. The peer-to-peer infrastructure (think email and ftp) is replaced by centralized organizations (think Facebook and Dropbox). The reality of cloud computing also becomes “virtual machines on demand.” Even in the cloud, we still need to manage our servers and all the software complexities that come with those servers.

Serverless & FaaS on the Rise

Changes are coming. Function-as-a-Service (FaaS), such as AWS Lambda and Azure Functions, are making it easy for developers to deploy code (i.e. functions) without worrying about the operating system, virtual machine, or hardware. The code just runs. It scales according to the demand. And you pay based on the actual usage. In fact, according to a large survey, over 50% AWS users are already using Lambda FaaS. Serverless FaaS is extremely popular.

Yet, is AWS Lambda the right technical approach for cloud native serverless computing? One might argue it is far from it. Today’s cloud FaaS depends on software containers like Docker to spin up servers and to deploy software before it can run the service function code. It starts slow (the infamous cold start problem), has a lot of overhead (an entire OS and stack just to run a single function), and often requires explicit management of server resources (so much for serverless).

Outside of the world of big tech, we have an alternative universe of decentralized web. Blockchain and cryptocurrency platforms are often constructed as true serverless FaaS platforms from the get-go. After all, no one is responsible for “servers” in a decentralized blockchain network. It is designed to be trustless. Blockchains provide valuable lessons on how to do serverless the right way.

To understand these points better, we need to know a little background of blockchain as a platform:

In Ethereum, and similar blockchains, we can submit functions (known as smart contracts) to be executed by the network as a whole. There is no concept of individual servers. The blockchain network charges a “gas fee” in cryptocurrency for executing the functions in smart contracts, and distributes the gas fee to individual nodes that participate in the computation. The gas fee is measured by ops code in the compiled bytecode and the storage space the function consumes. It is far more precise than any cloud provider today.

However, blockchains are not known for their high performance. Smart contracts on today’s public blockchain networks have difficulty scaling to even 1,000 transactions per second. Scalability and performance are where traditional cloud computing excels. We can have much better serverless experiences when we use blockchain technologies—such as WebAssembly-based runtimes, stateful execution, and gas computation—in traditional cloud architecture. For example, we can run Rust functions as services in a Node.js host environment.

Besides serverless, there are many ways technologies developed in the blockchain community can benefit the broader tech community in general. It pays to learn blockchain development!