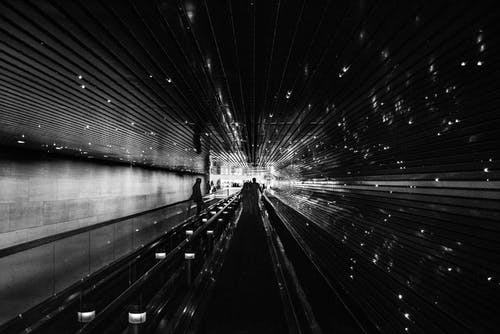 The application of blockchain technology to a myriad of global developmental problems continues to be one of the most interesting aspects of the evolution of the tech in recent years.

Countries with the willingness to apply the technology in unique and exciting ways are able to make impressive strides in terms of innovation. Blockchain technology can be used to help spark development, and cryptocurrency markets help to revitalize and create a competitive zone of economic engagement.

Now, a coalition of state-owned development banks are working together in an attempt to gather research on the ways that blockchain technology can be used to spark further development in target countries, states, and zones.

The group of banks has been known for their efforts to create economic involvement and increase productivity within their member states, and this latest decision is yet another attempt for the involved nations to grab a hold of new developments in order to further aid in their technological sectors.

The BRICS Bank Consortium includes state-run banks from Russia, China, South Africa, Brazil, and India. These countries fall under the classification because of their highly-developing economies. These economies are some of the fastest-growing in the world, with new innovations and financial sectors opening up nearly every year.

But the states on this list have more in common than just their status as up-and-coming economies on the world economic stage. Additionally, all of these countries are known for the heavy participation of progress-seeking governments in their economic endeavors.

It is no surprise, then, that these countries are pooling their resources to come up with some innovative ways to apply budding blockchain technology to their already-booming financial sectors.

This coalition of banks, including the Brazilian Development Bank, the China Development Bank, and the Development Bank of Southern Africa, released a press statement regarding the nature of their newest venture. In it, the banks elaborated that they are researching blockchain for the potential development of what they refer to as a “digital economy.”

The Brazilian Development Bank seems to be taking lead on the project, with official Mikhail Poluboyarinov speaking on behalf of the coalition during the official press release regarding the new project.

In the release, he outlined that they will be collaborating with member states on “a range of issues” related to developmental goals using blockchain.

Additionally, the press release specified that the team would also be researching deeper into the implementation process of innovations found during the course of their research. Theoretically, the team believes that their cooperation will provide a wide range of different fields in BRICS countries with the tools necessary to gain access to new and exciting business opportunities.

The development banks signed an official agreement this week to begin discussions on the newly-created partnership. It is suspected that more information regarding allocation of researches, leaders in research teams, as well as a roadmap leading up to full development, will become more available as the details are worked out by involved parties.