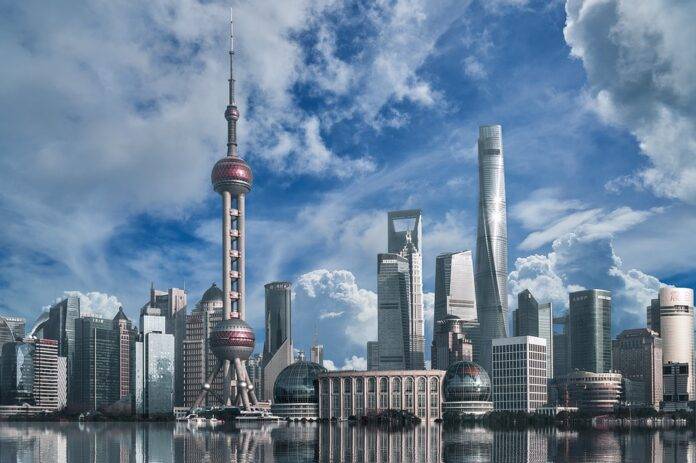 The People’s Bank of China has urged for widening of the array of use-case scenarios for its central bank digital currency. The monetary authority believes that deeper interconnection with traditional e-payment platforms will make the digital yuan more convenient for consumers.

The monetary policy regulator of China has called for improving the integration between the digital yuan (e-CNY) system and traditional tools for electronic payments. The People’s Bank of China (PBOC) says this will increase convenience for users of its central bank digital currency (CBDC).

To achieve that, additional efforts should be made to expand the scenarios and environment for the use of the digital yuan, PBOC Deputy Governor Fan Yifei emphasized in a statement during a recent forum on digital finance held in Beijing.

Quoted by the government-run China.org.cn news portal, Fan elaborated that regulations and standards in areas such as digital identities, Bluetooth, and QR codes should be unified to facilitate the interconnectivity of the various types of payment systems.

The deputy governor also highlighted the importance of improving the security of the digital yuan platform by upgrading the relevant technologies to prevent leaking of sensitive user information and eliminate data security risks.

Authorities in China have been promoting the digital yuan through a series of red envelope campaigns, giving away millions of dollars of e-CNY to stimulate its use. They have been also gradually increasing the number of regions covered by the digital yuan pilot project.

Use cases have also grown significantly, with the latest example coming from the public transportation sector. In August, the operator of the subway system in the city of Ningbo, in the eastern province of Zhejiang, started accepting digital yuan payments while authorities in Guangzhou allowed bus passengers to buy tickets with the state-issued digital currency.