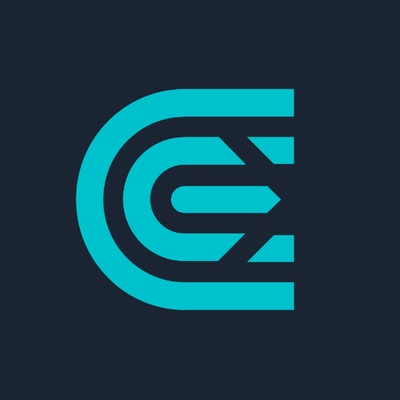 London, United Kingdom, August 2, 2019 — Since the launch of the US office of CEX.IO Corp on July 4, CEX.IO’s regulatory compliance team has been tirelessly working with regulators to pass all required checks and audits and receive MTLs in new states.

“Our mission is to become fully approved and regularly audited license holders, while facilitating CEX.IO’s US growth under a transparent and regulated umbrella,” says Alexander Kravets, CEO of CEX.IO US. “Within less than a month, we’ve managed to collect MTLs in seven more states, and we’re not stopping here. The goal is to cover all 50 states and roll out new products uniquely tailored to each.”

While CEX.IO. Corp is working on the US expansion, CEX.IO is celebrating achievements in other markets. Recently, the company received a Distributed Ledger Technology (DLT) license issued by the Gibraltar Financial Services Commission (GFSC), proving that CEX.IO complies with a list of GFSC requirements for risk management, protection of customer assets, adequacy of financial and non-financial capital, and more.

Oleksandr Lutskevych, CEO and founder of CEX.IO, says that “for any crypto-related business, receiving all the required licenses has to be the top priority. We are thoroughly working in each and every market to apply for and receive all the necessary licenses, comply with AML requirements, establish partnerships with local payment processors and banks, and cooperate with regulators in order to drive crypto adoption. It takes lots of time and resources, but we are successfully building a solid foundation as a trustworthy platform for customers from all over the world who want to work with digital assets in a legal, transparent way.”

A multi-functional cryptocurrency exchange established in 2013 and now with over 2.7 million customers worldwide, CEX.IO provides a rich variety of trading tools for Bitcoin, Bitcoin Cash, Bitcoin Gold, Ethereum, Zcash, Dash, Ripple, Stellar, and Litecoin. These cryptocurrencies can be traded for USD, EUR, GBP, and RUB.

CEX.IO provides a variety of payment options including credit and debit cards as well as reliable and timely wire transfers. The company strives to offer the best cryptocurrency trading experience and the most convenient service to its customers. Since April 2016, CEX.IO clients have processed over $1 billion US dollars via Visa and Mastercard.

CEX.IO is also a founder of CryptoUK, an association aimed at building cooperation between major cryptocurrency players and authorities in the UK, with the goal of developing an appropriate operating framework for cryptocurrency businesses.