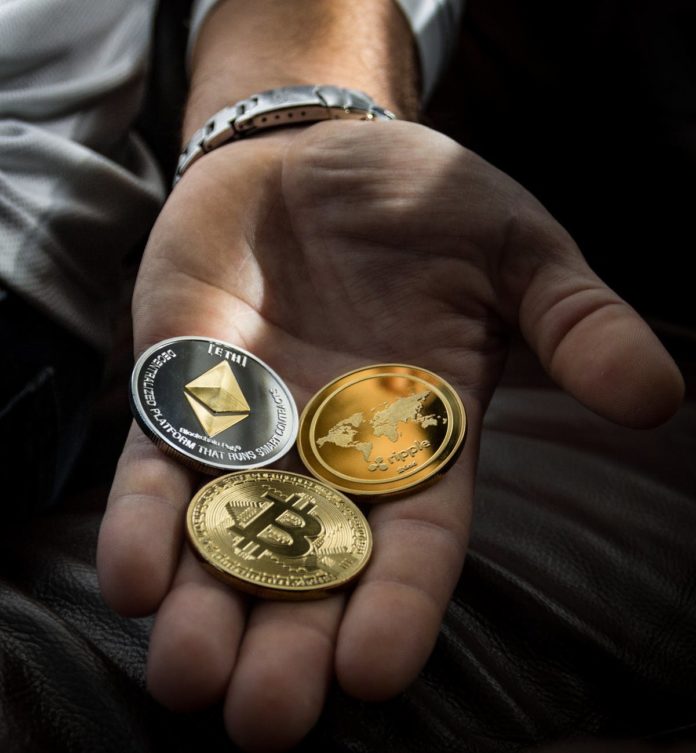 Chicago is becoming a battleground for cryptocurrency kiosk companies looking to attract the city’s early adopters of digital currencies like bitcoin, ether and litecoin.

Atlanta-based Lux Vending is the latest to arrive, deploying 30 cryptocurrency ATMs across the Chicago area since the beginning of the year under the brand Bitcoin Depot, says Brandon Mintz, the company’s CEO. Bitcoin Depot already had a couple of machines in Chicago, but now has made the city its second-largest venue, with more of its 200 U.S. kiosks in Chicago than any other location except its headquarters hometown.

Retail customers who use digital currency to pay for goods, mainly online, visit the ATMs primarily to feed cash in and get digital codes they can use to make their purchases. Bitcoin Depot targeted Chicago because of its large size, dense population and history as a financial hub, Mintz says. “It’s a very, very niche customer base,” he says.

Chicago has also become a hub for the cryptocurrency markets with the city’s big exchanges, CME Group and Cboe Global Markets, each creating a bitcoin futures contract, and it has also attracted a host of other firms seeking to build up use of the currencies, investing in them and trading in them.

For instance, Chicago-based startups ErisX and SeedCX are developing trading platforms in the market, while San Francisco-based Coinbase catering to retail users also has a major outpost in the city, as does Virginia Beach, Va.-based Bcause, which aims to offer a variety of services.

Despite big investment dollars flowing into the space to launch new businesses, the industry’s development was damped last year by the decline in value of the biggest cryptocurrency, bitcoin, and the commerce has been dogged from the beginning by concerns that it could be used for illicit purposes.

The ATM kiosk cottage industry includes Red Leaf Chicago, which launched its Digital Mint machines in the city back in 2014. It has 60 of its approximately 200 machines in Chicago, with the others spread across 21 other states, including Iowa, New Jersey, Florida and California.

Chicago-based Athena Bitcoin also has 65 kiosks across the U.S. and 100 worldwide, but only three in Chicago because it has turned its focus to international markets, mainly adding kiosks in Colombia and Argentina, where CEO Eric Gravengaard believes there’s more demand for cross-border transactions.

Still, he understands why rivals are deploying in Chicago, namely because his company and others have developed the market already. “There’s a large degree of adoption,” he says.

That’s the kind of market Mintz may need after what he calls a “dead year,” dragged down by the decline of the value of bitcoin. Still, he says the slowdown allowed his company to build up infrastructure and be ready for a next wave of demand. To spur interest in his new machines in Chicago, Bitcoin Depot has a promotion for a limited and unspecified time period offering to waive its typical 10 percent to 20 percent transaction fees at the machines.

All the Bitcoin Depot machines take dollars in exchange for the codes, but only 30 percent of them let people sell cryptocurrencies back to the Lux network.