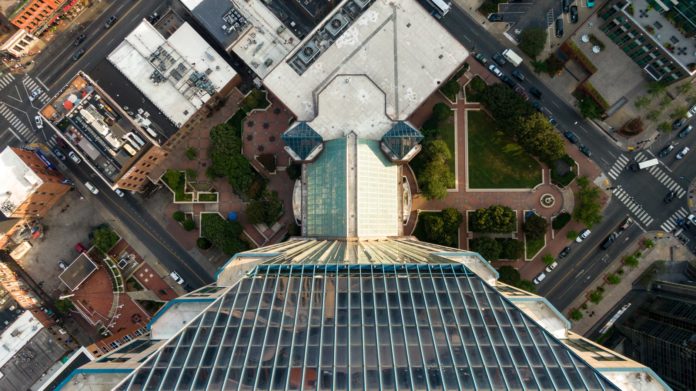 AUSTIN, Texas–Consumers are “flocking” to their digital devices to make payments, according to newly released data.

According to the report and its analysis: