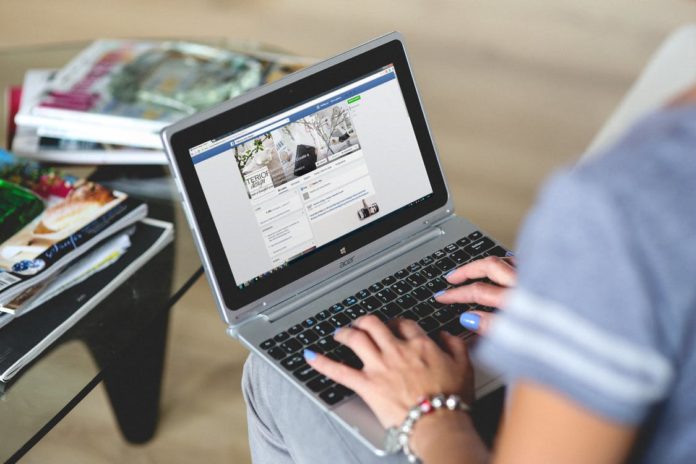 London risks losing its crown as the world’s top “fintech” city as new numbers show funding to the sector dropping sharply in 2016.

Companies aiming to lower the costs of wealth management and money transfer, as well as start-ups hoping to disrupt banks, have flocked to the City in recent years promising a financial revolution for consumers.

Innovate Finance, the UK’s financial technology trade body, reported a decline in venture capital funding for UK fintech companies as it wrestles with Brexit and struggles to keep pace with China .

According to the trade body, VC funding for global fintech companies grew nearly 150 per cent in the first half of 2016, registering $13bn of investment compared with $5bn over the same period last year.

Funding for UK companies declined by a third, however. Companies saw $386m of investment for the first half of this year down from $580m for the same period last year.

Innovate Finance blamed Brexit for the dip, writing in a consultation response to the government that the UK’s “leading position in the fintech world” is “far from assured, especially following the referendum result”. The trade body warned that fintech companies were “working towards reducing their exposure to a ‘hard Brexit'”.

The numbers deal a blow to efforts made by the financial regulator and government to bolster London’s status as a leading fintech city.

The Financial Conduct Authority has been keen to encourage the growth of the industry, launching a regulatory “sandbox” – which it describes as a “safe space” – to allow companies to test products without fear of a slap on the wrist.

The capital was named the most fintech-friendly city by global consultancy EY last year, generating pound(s)6.6bn in revenues and employing 61,000 people in 2015. However, the figures put the UK on course for a full-year decline in funding against a backdrop of a global rise.

In the first half of 2016, China for the first time attracted more venture capital funding for fintech than the US, bolstered by a $4.5bn investment in Chinese company Alipay.

Warren Mead, global head of fintech for consultancy KPMG, said the UK would face stiff competition from Chinese fintech companies in future. “China is certainly taking off,” said Mr Mead. However KPMG said that although funding for UK fintechs was declining, it had not recorded a rise in global funding and was less gloomy about the UK’s prospects by comparison.