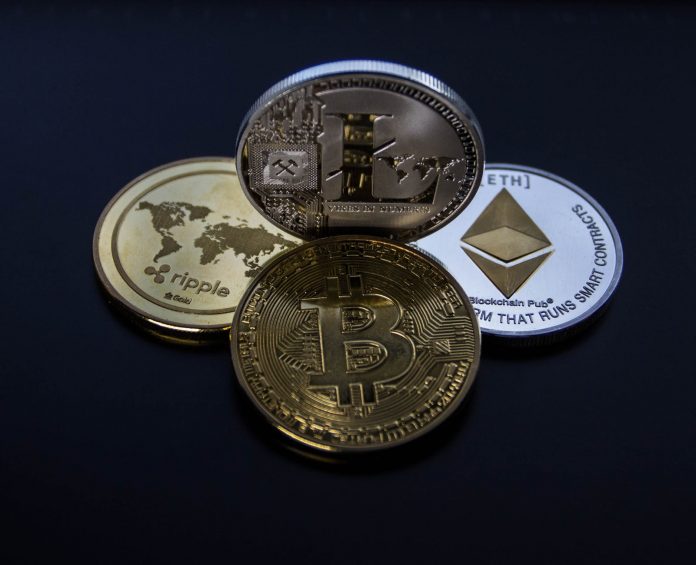 BY TIMMY SHEN AND NINGWEI QIN

China is banning all cryptocurrency-related transactions, even for those made via crypto exchanges based outside of China, as the country steps up its crackdown on what it calls a sector that has disrupted the economic and financial order.

The People’s Bank of China (PBOC), along with a few other authorities, said in a notice dated Sept. 15 but released only this afternoon that cryptocurrencies — including Bitcoin, Ether and Tether — do not hold the same legal status as fiat money and should not circulate as currency.

Notably, the PBOC — China’s central bank — said it is illegal for overseas crypto exchanges to provide services to domestic users, which has been one of the approaches for mainland investors to trade crypto with the exchanges’ consumer-to-consumer trading features.

The central bank’s strong words reflect the harsh stance Beijing has taken on crypto trading. It has repeatedly criticized the “speculative nature” of cryptocurrencies, “resulting in criminal activities including money laundering, illegal fundraising, fraud and pyramid schemes,” the PBOC reiterated in another statement today.

The news of intensified crackdowns sent chills through the crypto market. Over the past hour as of this writing, the price of Bitcoin was down 2.4%, while Ethereum fell 2.9%, according to data from CoinGecko.

The PBOC, nonetheless, is actively developing its digital currency — the e-CNY — for what is expected to be broader adoption in time for the Beijing Winter Olympics in February.

In the first half of this year, authorities identified and took action against over 380 criminal groups allegedly engaged in shady activities such as running misleading promotions and virtual currency money-laundering, according to data from China’s National Anti-Fraud Center.

Also in July,  a company in Beijing suspected of offering software services for crypto trading was ordered to shut down and deactivate its website. Authorities reiterated at the time that institutions in their jurisdictions were not allowed to provide services such as operational venues, commercial displays, marketing and payment channels for business activities related to cryptocurrencies.

In June, the PBOC summoned some of the country’s big banks, along with digital payments giant Alipay, to instruct them to cut off financing sources for cryptocurrency transactions.

Meanwhile, Beijing is sparing no efforts in phasing out crypto mining. The National Development and Reform Commission (NDRC), together with another few authorities, today released a joint notice dated Sept. 3, saying that authorities will enhance electricity monitoring to identify mining projects.

The NDRC also said that banning crypto mining activities is essential for the country to meet its carbon neutrality goals.

The Inner Mongolia region — once a thriving cryptocurrency mining hub that has enacted a series of measures to rein in the sector — has been tightening its crackdown by hiring a contractor to monitor and ferret out mining operations.

Last week, authorities in North China’s Hebei province also issued a notice to crack down on cryptocurrency mining and trading activities, saying that crypto mining consumes huge amounts of energy and the wide use of cryptocurrencies could “severely impact the development of the economy and the society and directly threatening national security.”

Earlier this month, authorities in Lanzhou, the capital city of Northwest China’s Gansu province, worked with the local branch of State Grid to investigate crypto mining activities, according to a report from Yinda Media Group, a publication operated by a unit of State Grid.

As China continues cracking down on crypto mining, many miners have fled China for other places that appear to be more regulations-friendly and offer inexpensive power. Some of the top destinations for displaced Chinese miners have included North America, Kazakhstan and Northern Europe.

To read more on China and cryptocurrency: