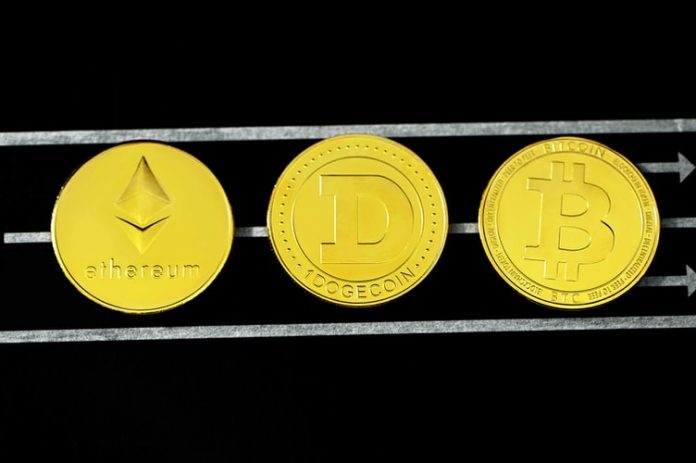 By Alex Turner-Cohen
Bitcoin’s wild price moves stem from its design – and you’ll need strong nerves to trade it.

Cryptocurrency passed a major milestone over the weekend when it reached a market capitalisation of a staggering $US2 trillion ($A2.7 trillion) for the second time in a row.

That means in total, those 8884 types of cryptocurrency are worth more than $2 trillion.

The $2 trillion marker is a huge achievement considering that the world’s first ever decentralised cryptocurrency, bitcoin, launched in 2009 with a single coin selling for less than a cent.

It’s not the first time the digital currency has surged past $2 trillion. In April, when cryptocurrency peaked to its highest ever levels, it reached the 12-digit number – before dropping dramatically.

A huge chunk of cryptocurrency’s market cap is thanks to bitcoin, which surged on the weekend to its highest level since its all-time high back in May.

It has a market capitalisation of $US894 billion ($A1.2 trillion) – so makes up a little under half of cryptocurrency’s total worth.

There are more than 8000 types of cryptocurrency on the market. Apart from bitcoin, some others have made significant contributions to the $US2 trillion market capitalisation.

Ethereum first started trading in 2015 with a single coin worth just $A3.76.

Cardano is now the third most valuable cryptocurrency,

Over the last week, cardano surged 47 per cent.

In that same period of time, binance coin rose by 14 per cent, XRP by 61 per cent and dogecoin by 18 per cent, according to CoinGecko.

Bitcoin has soared in recent days.

This is the second time crypto has surged past the $US2 trillion milestone.

So far, it seems to be holding, well into the trillions by mid-Monday.

On April 6 this year, the crypto market cap reached $US2.02 trillion.

However, prices started dropping after that.