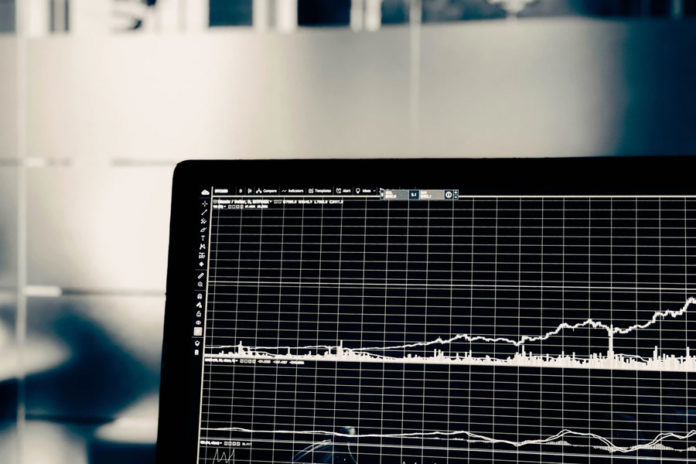 It would seem that blockchain is gaining a bad reputation from many, thanks to the hyperbole being perpetuated in certain quarters. But while sensationalist and negative headlines confuse, a handful of banks are destined to have the last laugh as they move forward with adoption of the technology.

The most common mistake being made, is that the terms “bitcoin”, “cryptocurrency” and “blockchain” are being used interchangeably. Cryptocurrency simply runs on blockchain – or distributed ledger technology – and that’s where the connection ends.

Such misinformation may lead to a missed opportunity for businesses. Not too long ago, there were similar doubts about cloud computing adoption.

In 2015, federal government agencies rejected the cloud for security reasons, but today they’re embracing it because of improved security, according to a recent study by Ovum Australia, commissioned by Macquarie Government.

The survey showed that three years ago, moving data to the cloud was a big no-no for government but the tide has drastically changed in 2018.

A recent study by Gartner found that less than 1 per cent of CIOs globally had invested in or deployed any blockchain-based solutions. More than 100 CIOs from Australia and New Zealand participated in the survey, which comprised 3138 respondents.

It’s no wonder that headlines screamed: “Gartner: Actually, nobody is doing blockchain“. But dig deeper and you’ll realise that the survey didn’t delineate which industries and verticals the surveyed CIOs were from.

If a majority surveyed were forward-looking organisations that are actively deploying solutions built on blockchain technology, the result would have been different.

In a traditional database, a user can create, read, update and delete records. However, in a distributed “database” like the blockchain, users can only add additional blocks of data but not alter any previous data.

For a bank, this means financial transactions will be recorded once and will be automatically managed without errors. This will result in less manual processing, and data duplication or redundancy will be a thing of the past – promising a single source of truth for customer information.

Banks realise that blockchain technology can offer significant cost reduction in how they have built and operated ledgers (which hold records of financial transactions).

The Bank of Thailand is trialling a blockchain-based system to issue letters of guarantee, while in Australia HSBC Australia and local fintech Moneycatcha are using blockchain to accelerate regulatory reporting.

In Singapore and Geneva, the bank performed the world’s first trade finance transaction using a single blockchain platform when it completed a soybean deal for global commodities trader Cargill.

Another major benefit of blockchain is cost savings from decommissioning legacy systems. A Santander FinTech study said distributed ledger technology, or blockchain, could reduce financial services infrastructure cost between $US15 billion to $US20 billion per annum by 2022.

While negative headlines on blockchain may continue, the world’s biggest names in banking and technology have made it clear where they stand.

Financial organisations owe it to themselves and their stakeholders to investigate how blockchain can help with risk, compliance and their bottom line instead of being swayed by misleading cries of doom and gloom.

Manesh Tailor is Director, Financial Services Solutions at software analytics company New Relic. He has spent nearly two decades as a developer or adviser to large enterprises, in particular within the financial services industry, on their digital transformation initiatives ranging from adoption of new platforms to deployment methodologies.