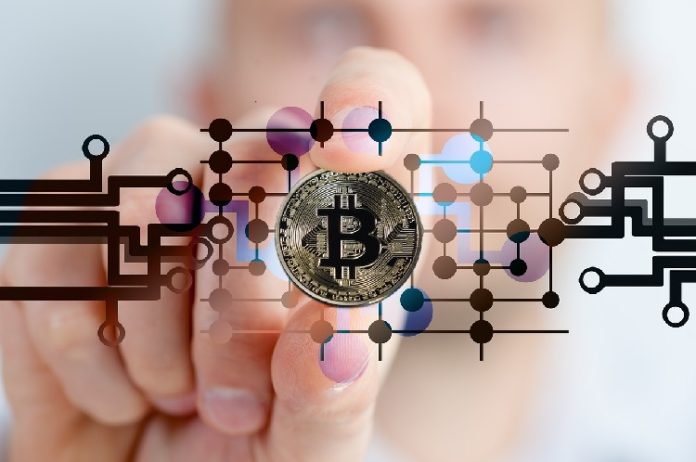 Bitcoin reduced volatility and correlation with other cryptocurrencies (altcoins) in 2019, but risk-adjusted returns are still lower than those of the stock market index that measures the stock performance of 500 large companies listed on stock exchanges in the United States, also known as S&P 500.

Bitcoin reduced its volatility and correlation with other cryptocurrencies (altcoins) in 2019. However, risk-adjusted returns are still lower than those of the stock market index that measures the stock performance of 500 large companies listed on stock exchanges in the United States, also known as S&P 500.

We note that like any other means of payment, Bitcoin (even though its transactions enjoy utmost security due to the blockchain technology standing behind it) is integrated into the existing economy. So, it carries certain risks.

Yes, the future of virtual currencies seems promising, optimists will say. And there’s a huge amount of truth in that claim. However, unexpected drops in the rate make even the most seasoned investors cautious.

Bitcoin (BTC) presented historically low volatility last year, according to a report of SFOX (San Francisco based open exchange standing out in this field by providing trustworthy help to traders and funds to invest in crypto assets at the great price) in December 2019, released on January 8th.

Signs that the market could start behaving in a more predictable way came along with a lower correlation with altcoins. However, the class of cryptocurrency assets remains disproportionately risky compared to stock exchanges.

The value of Bitcoin, in general, has been historically quite volatile. For instance, counting a three-month span from October 2017 to January of 2018, the volatility of bitcoin price reached nearly 8 %. As a comparison, this is more than twice the volatility of in the 30-day period that ended on January 15, 2020.

In its final monthly report for 2019, the analytical company SFOX analyzed the annual performance of Bitcoin and other cryptocurrencies.

Compared to traditional assets, such as gold and stocks, Bitcoin has kept an extremely low correlation index for the past year. The average 30-day correlation was -0.037 for the S&P 500 and 0.149 for the gold. In addition, the correlation between Bitcoin and Altcoin dropped from a maximum of 0.7 to a minimum of 0.4.

In addition, Bitcoin’s instability declined during the later stages of the year. Although still well above the corresponding values for traditional assets, cryptocurrency markets recorded a relatively low level of volatility compared to 2018. BTC closed 2019 with a historical volatility of 32.05 %.

The combination of low volatility and low correlation has made BTC, and here’s shown how to buy Bitcoin, a compelling portfolio management tool in 2019, SFOX concluded. However, it was also pointed out that the data set isn’t large enough to make predictions about the trend for 2020. Contracts on Bitcoin options, such as those recently launched by Bakkt (intercontinental exchange from Atlanta), implied volatility of over 70% for the second half of this year.

In 2019, BTC showed impressive yields of 93.8% compared to 29% of the S&P 500 and 52.8% of gold. But while lower volatility may indicate a gradual increase in market maturity, the risk is still too high relative to profit.

The Sharpe ratio, a measure of risk and reward that compares the return on an asset and its volatility, was significantly higher for the S&P 500. The value of the ratio for the BTC was 1.74 in 2019, while the leading stock market reached 2.54. This means that traditional markets, despite significantly lower returns, were a statistically more profitable investment than cryptocurrencies.

The new volatility report, which will be compiled later this year, will show the new situation but, at the beginning of the year, it was still unknown whether these trends will continue in 2020 or not. SFOX has identified the upcoming Bitcoin halving and the introduction of contract options as potential positive drivers. In contrast, the relatively recent ban on content on YouTube could be a sign of impending pressure from technology companies.