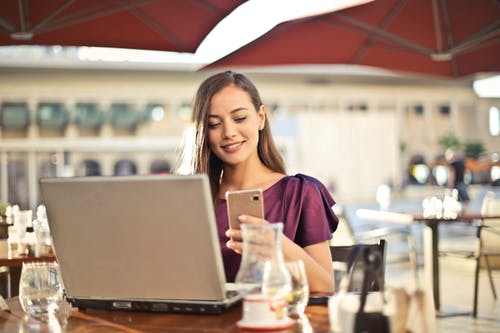 Since then, Nilsmo has built out a team of business development executives across North America, APAC and EMEA, including:

“We’re seeing large demand in Latin America for international brands, including Airbnb, AliExpress, and Spotify, among others,” said Nilsmo. “I am confident our team and new locations around the world will strengthen our ties with international merchants and help them access and continue to grow in the Latin American market.”

Over the last few years EBANX has seen significant growth, including an increase in the number of end users, with more than 50 million Latin Americans purchasing from its merchants, and an increase of its merchant base by an average of 74% growth year over year since 2016. Additionally, the company has seen a 25% increase in Total Processed Volume (TPV) from 2017 to 2018  ($1.2 billion USD in 2017 vs. $1.5 billion in 2018) and an expected increase of 33% for 2019, reaching $2 billion USD.

“Latin America has more than 650 million consumers, nearly 300 million more than the U.S.,” said Nilsmo. “Our dedication to this market is quelling misperceptions of an underestimated region. We’re committed to providing unparalleled services to our clients while giving Latin Americans access to global brands and services.”