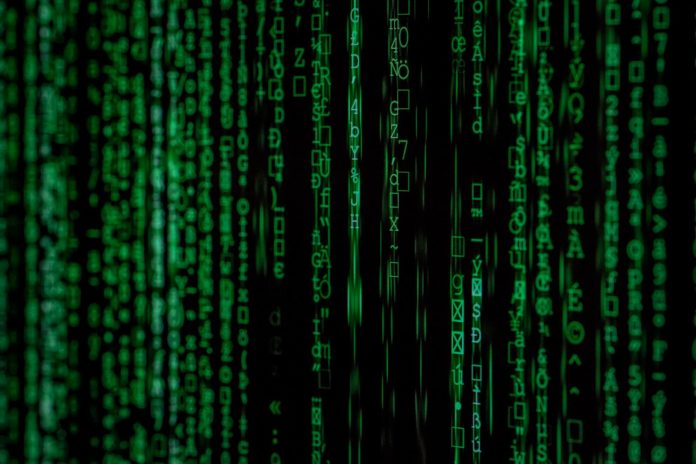 The Chairman of the Board of the Bank of Lithuania has stated that the central bank digital currencies are new, more efficient, and are offered from central banks across the globe. He spoke about the benefits of the distributed ledge (DLT) in regards to mitigating the need for intermediaries.

Vasiliaiska, whose country’s central bank falls under the BIS, was speaking at a Washington conference earlier this week.

He underlined how a central bank cryptocurrency would be a unique ‘novel’ kind of central bank money. Notably, he added that it would be real money as in his and the BIS’s view, cryptocurrencies such as Bitcoin do not fall into that category.

The BIS hit the crypto space in 2018, when its general manager, Augustin Carstens, cautioned cryptocurrency programmers to leave the task of creating money to the bankers.

Vasiliauskas explained that, at present, the central banking system issues two kinds of money. However, if they were to open the doors on CBDCs, it would allow them a third offering that could have many benefits derived from permission blockchain technology.

He added, “Under the current financial architecture, central banks issue two sorts of money: currency in circulation in the form of the good old banknotes and coins, and digital money, available as reserve or settlement accounts with the central bank…The CBDC would be a novel type of central bank money. Although also digital, it should be distinguished as a traditional reserve account. The CBDC would also be fundamentally different from private crypto assets. This is because it would be money!”

He continued to stress that the central bank digital currency would not be a current reserve account, nor a private crypto asset. Instead, he claimed it would operate a lot more like what JP Morgan is trying to do with JP Morgan Coin.

He added that one of the main benefits of a central bank digital currency is that, it would replace reserve at the central bank with a restricted-access digital token.

It is clear that bankers want the CBDCs to be in their control but run independently without the need for intermediaries. However, it’s interesting how they try to ignore the crypto market that is currently worth $266 billion.