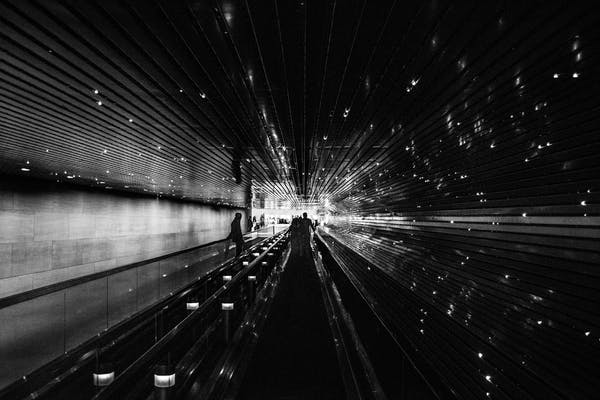 The ESTN platform allows gamers and organizers to host their own online tournaments and the ability to earn a share of fiat winnings, prize pools and arena earnings and NFT distributions via the ESTN Vault. Esports tournament competitor pairings will be based upon the ESTN-derived Universal Player Ranking engine (UPR score) to assure like-skilled athlete match play.

“We’ve been developing ESTN for over 4 years and have embraced and integrated decentralization to provide scale, stability and accountability for seat owners and gamers as ESTN grows. Popular video games have developed massive economies based on in-game transactions, but that value has been locked within those game platforms. ESTN makes game assets fungible and transferable, providing security, authenticity, and asset mobility,” said ESTN Founder and CEO Robert Raff. “While the NFT art marketplace has peaked, we are using NFT’s to transform the esports landscape.”

“We’re very excited about the positive benefit for gamers with Universal Player Ranking as it will provide a clear training and career path to advance from amateur to pro. Expect to hear more news soon as we proceed through final tournament testing and announce the gaming and NFT industry heavyweights joining our leadership and advisory teams,” Mr. Raff concluded.

ESTN’s UPR scoring model is based, in part, upon neuro tracking and the measuring of reaction time, which creates a standardized initial skills assessment with a simple but powerful 5 minute on-screen exercise to establish a base score. This score is then incorporated into 30++ other datapoints that make up the UPR score. Gamers can use the on-screen exercise to train for better reaction time as well.