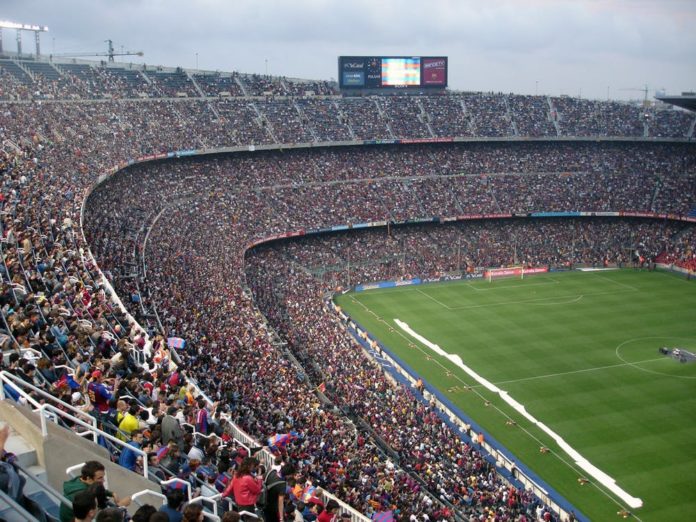 The idea of the Winning Season contest is getting a fan trip for trading with FBS. It lasts from January 28 till March 17 and is open for any FBS client who registered a contest account.

The participants need to deposit $300+ in total over the course of the contest and trade at least two lots. If one fulfills the conditions, they would automatically get a six-digit personal number – but more on that later.

At the end of the contest period, the company will define the Top 5 best-performing traders who will get a guaranteed fan trip pack. The first two winners with the majority of traded lots can select a match they want to see live; others will get random tickets.

But that’s not the only way to go. Those who won’t make it to the Top 5 still have a chance to see the Barça game live – which brings us back to the personal number. Upon the contest finale, the company will raffle 3 extra tickets to Barça games in a lucky draw.

The Top 5 winners get a fan kit that includes:

– Hospitality pack: a museum visit and a chance to see how players warm up before the game

– Hotel accommodation for the entire trip

The partnership agreement between FBS and FC Barcelona was made to offer unique online and offline experiences to their followers around the world. The Winning Season contest is meant to do both. In just a few steps and a few weeks of trading with beneficial conditions, one can make money and win an exclusive VIP trip and see the legendary club in action. A win-win.