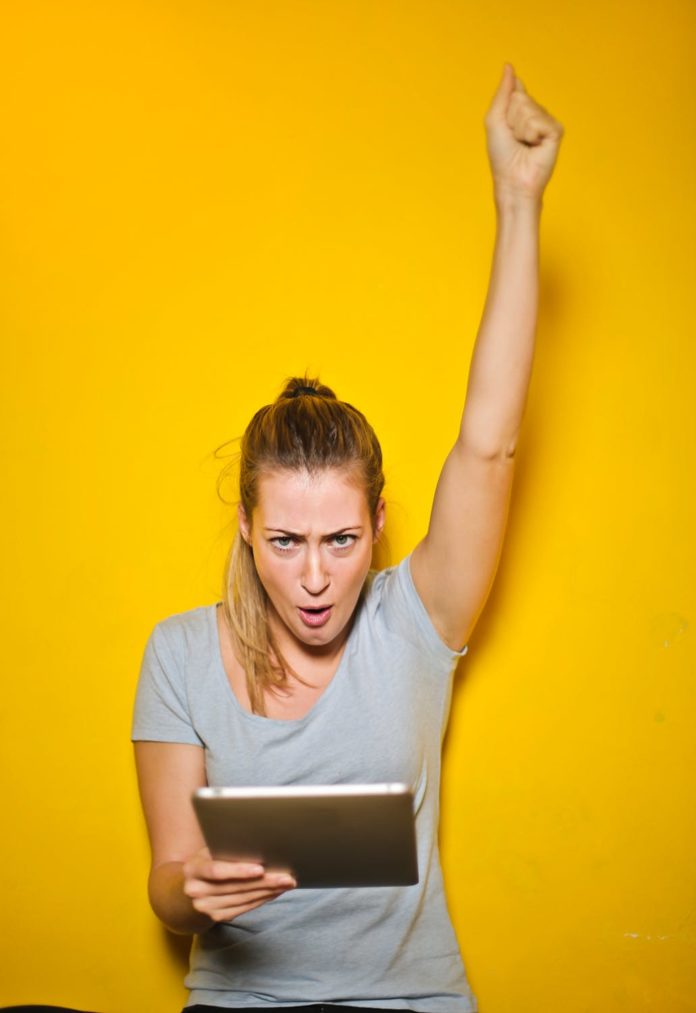 Innovate Finance’s annual Venture Capital Investment Report revealed that only three percent of the $1.7 billion UK VC FinTech investments made in 2018 went to businesses with a female founder.

Charlotte Crosswell, the CEO of FinTech industry body Innovate Finance says the continued success of the UK’s FinTech industry – which contributes £6.6bn to the UK economy each year, and employs over 76,000 people – depends on the sector’s ability to attract and develop a diverse pool of talented individuals.

Charlotte commented: “FinTech is one of the UK’s fast-growing industries, and one where we hold a strong competitive advantage, with the ability to offer extraordinary opportunities for flexible working.

Our continued success is, however, critically dependent on ensuring higher representation of female-led FinTech firms, more diverse executive teams, and recognition of the talented women working in UK FinTech. It is vital that the sector doesn’t just pay lip service to inclusion and diversity. We must now be geared towards action to ensure that change actually happens.”

In the build-up to UK FinTech Week in April, led by Innovate Finance’s Global Summit (29th-30th April 2019), a large number of prominent female leadersin FinTech have been offering encouragement to students looking to break into the sector, especially young girls.

“The great thing about FinTech is it has actually created a whole industry of really creative and passionate people who want to actually change the traditional male-dominated finance industry.” Benedetta Arese Lucini, CEO, Oval Money

“The world of digital is opening up so many possibilities for people to take control of their careers, it is no longer an environment where you have to go down traditional routes.” Karen Kerrigan, COO, Seedrs

“Follow your dream, be brave and be very relentless. The most important thing is to persevere with whatever you’re faced with…try and find a mentor, manage ways around it, work a lot in your ecosystem, develop a network, but have grit and persevere.”

“If you are keen to get involved, there are so many opportunities. If you are interested in technology, and the Fintech industry as a whole…I think that it is an industry that is open to people from different types of backgrounds.” Sophie Dermaux, Software Engineer, Onfido

Innovate Finance is responsible for initiatives such as the Women in FinTech Powerlist and the FinTech for Schools initiative, which aims to inspire the next generation of FinTech leaders. Both of these programmes recognise the role played by women in FinTech, and aim to inspire young people to equip themselves with the digital skills needed for success.

Total investment in UK FinTech rose by 18% to $3.3 billion in 2018 and as a result the UK kept its position as a world leader, ranked third globally in VC investment behind China and the US.

How FinTech can help promote well-being in 2022

The relationship between sport and NFTs

NFT
Non-Fungible Tokens, or NFTs, have been drawing much attention in various sectors in recent years. The sporting industry is now fully embracing NFTs as...

Cloud Computing
The cybersecurity industry is always shifting as new technological innovations emerge and modify firms’ security practices. Companies across all industry sectors must empower their...