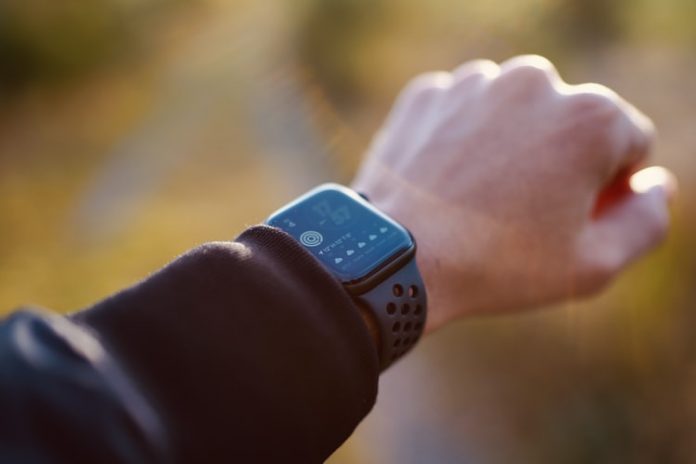 Digital payments offer more security for our money and increase the comfort of our daily lives. Today, in addition to convenience, there is also the health concern to avoid contact with banknotes during a pandemic.

Fibank (First Investment Bank) continues to expand the options for its customers to make contactless payments at any time and through various means. After becoming the first bank in the country to offer contactless payments using the Fitbit Pay service, now it is upgrading the offer by also providing customers with the convenience to use for that purpose their Mastercard cards issued by Fibank.

Fitbit Pay allows customers to add their debit or credit cards to compatible Fitbit portable devices. Users will then be able to make payments at contactless POS terminals without ever needing to produce their card.

To make payments, users need only to add their Fibank cards to the digital Fitbit Wallet. The process is easy, fast and customer-friendly.

Fitbit Pay is currently available on Fitbit Sense, Fitbit Versa family of smartwatches, Fitbit Ionic, Fitbit Charge 4 and Fitbit Charge 3 Special Edition. By following simple steps in the Fitbit app on Android or iOS, users can quickly add their Mastercard cards issued by Fibank to their Fitbit Wallet. To make payments, consumers simply need to press and hold the left side button until their Mastercard card is seen on their device screen, then hold the device near a payment terminal until a confirmation of payment appears. A protected PIN is chosen by the user during device set-up for an additional level of security.

With this partnership Fibank becomes the only bank in the country to offer its customers the full range of mobile payments: ApplePay, GPay, GarminPay and Fitbit.