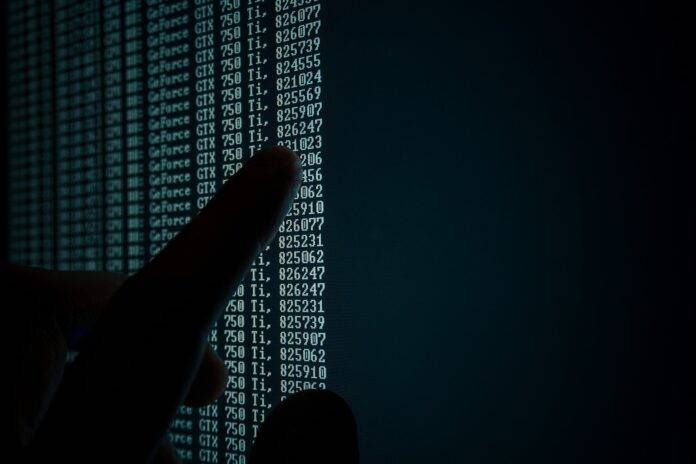 Failing to keep pace with the changes ushered in by open banking, coupled with generational shifts in consumer expectations is an existential threat to big banks still powered by legacy technology.

This is the view from cloud native core banking firm Thought Machine, whose regional head Nick Wilde says addressing consumer data rights (CDR) will be a real innovation driver and key to ongoing survival in the sector.

“You don’t have to break them [the big banks] up if you open them up,” Wilde says. “The big thing around CDR is that it is a genuine lever for change, that should drive innovation and provide a way for small innovative companies to get hold of the data they need.”

CDR legislation in Australia, regulated by the ACCC, gives consumers greater access to, and control over, their data allowing them to better compare and switch products and services.

It follows similar open banking rulings in the UK allowing smaller start-ups access to customer data from the big banks, creating an urgency for change to meet these obligations and stay competitive.

While adoption of open banking has been doubling year on year since 2018 in the UK, the local response from the bigger players so far has been largely through deals. As examples, NAB has acquired 86 400; Commonwealth Bank has partnered with Klarna; Westpac has partnered with Afterpay and BoQ acquired ME.

Wilde says the fundamental shift actually needs to be to update core banking technology to allow the bigger banks to harness their data effectively, meet CDR obligations and respond to increasing millennial demand for unbundled, personalised financial products and services.

Traditionally changing a bank’s core is a hugely expensive, time-consuming and risky exercise. Wilde says instead of replacing the big banks’ legacy tech, Thought Machine will perform the financial equivalent of a coronary bypass.

“Every country has these core banking horror stories – Australia has its fair share,” he says.

“We have taken a platform approach with Vault – a core banking engine built natively for the cloud and around APIs. Vault is an open box, unlike many of the closed box systems we see in the market – banks can fully define the products they want as code.

“It’s a much better foundation for banks, whether neo, or incumbent, or fintechs – to meet the needs of the consumer as their expectations continually increase.”

He says Standard Chartered, whose neobank has already taken more than $HK5 billion in deposits since its launch, had been incredibly bold in its journey of self-disruption.

“It was a really gutsy move, and they have been proved right,” Wilde, who is based in Singapore, says. “What Standard Chartered did was recruit an incredibly talented, dedicated team, from the leadership right through to coders.”

Wilde, who has a background as a software engineer, says he expects something similar will happen with Australia’s banks, with disruptive “intraprenuers” coming forward from inside our financial juggernauts to drive change.

He says the banks themselves are eager to transform and Thought Machine is already in talks with the big four about updating their legacy systems with the cloud-native technology.

He says analysis by global consultants Bain & Company has found a bank using cloud native platforms could have a cost base up to 70 per cent lower than a mid-tier bank using legacy systems.

Wilde adds that Australia’s approach to CDR has been “exceptional”.

“The Australian regulators have led the world. They have looked at open banking in the UK and other places and said: ‘It shouldn’t be about open banking, it should be about consumer data rights across the board, in banking, telcos, utilities, health and all sorts of things.’”

Asked about the future for Australia’s big banks, Wilde says they will eventually broaden and evolve their role: “They will create environments that allow a consumer to connect with and consume different products in a frictionless way, and create a much richer customer journey, and what the bank will be doing is acting as the trusted adviser.”

What the banks do today, enabled by technology, will help to ensure this evolution for the sector and the consumers they serve, Wilde concludes.