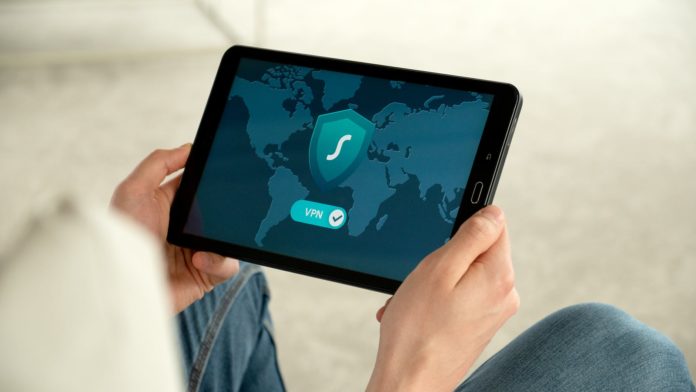 Data from job listing site Indeed.com, one of the world’s biggest recruitment websites, shows that mechanical & engineering project managers are the hardest jobs to fill in British fintech, with 31% of vacancies going unfilled after 60 days.

All of the other 10 hardest jobs to fill have at least 20% of listings unsatisfied after 60 days.

The stats will worry many in the fintech sector, which has been a key area of growth in the UK economy in the years since the financial crisis. Last month Chancellor Philip Hammond said in a release announcing the Treasury’s first-ever fintech week: “The FinTech sector is one of our fastest growing sectors, adding more than £6.6 billion into the UK’s economy and attracting more than £500 million of investment.”

While the sector has boomed over the last decade, there are widespread concerns that last year’s vote to leave the European Union could stunt its growth. Those in the industry are most concerned that Brexit could lead to a skills shortage as fintech companies struggle to attract the best people from around the world.

Mariano Mamertino, EMEA Economist at Indeed, told BI: “Our data reveals that fintech firms are now engaged in a full-scale battle for talent. Despite offering attractive salaries, many fintech employers are struggling to recruit the people they need to grow.

“The fintech sector’s tightening labour market is a side-effect of its rapid growth. With stiff competition among recruiters, it’s a seller’s market for professionals with the most in-demand skills; they are now highly employable and can secure seize the opportunity to earn a big salary.”

Here are the 10 hardest to fill roles in UK fintech, as per Indeed’s data: