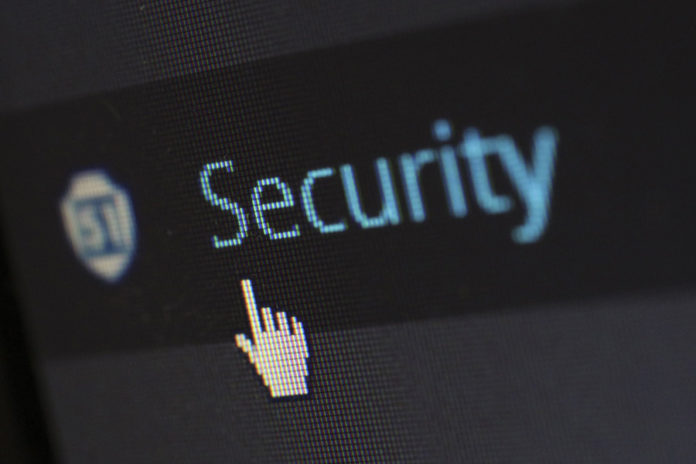 How often have we heard this awful story? A legitimate website gets hacked and the perpetrators gain complete access to countless accounts and identities. Multiply this nightmare by the variety of online crimes or by the number of countries with access to the internet and we have, right before us, a predicament of global proportions.

In short, cyber crimes have been around for as long as the world wide web has existed. As a response to this massive threat, organisations on the side of the law have been in a race against time to gain a strong foothold over these new breed of criminals. In Russia, Group-IB is one such organisation, a cyber security firm best known for its solutions aimed at detection and prevention of cyber attacks and profound expertise in the global hacker community.

Group-IB was founded in 2003 by three university students at the Bauman Technical University in Moscow, Russia.

Spearheaded by CEO Ilya Sachkov, the organisation pioneered the market for security incident investigation and digital forensics in Russia and the CIS.

From day one, the team has been relentlessly gathering and analysing information about cyber criminals and their activity, as well as developing threat data collection tools.

Their intensive research into the industry generated the GIB Forensics Lab in 2010 (which became the largest in Eastern Europe) and the GIB Threat Intelligence in 2013, a unique source of deep investigations of cybersecurity trends and recent attacks committed by cybercriminal groups, which provides information on new malware tools and services, changes in tactics and tools of cybercriminals.

Since its inception, Group-IB has been steadfast in preventing cyber attacks and online fraud, as well as IP protection. In their fifteen years of experience, they have been instrumental in the crackdown on some of the biggest fish in the cyber world.

For instance, the GIB Forensics Lab, together with the Investigation Team, helped to detain the infamous Cron gang. After stealing roughly $1 million from Russian banks, hackers rented a mobile banking Trojan, aimed at carrying out the attacks on French, Singapore and other international banks.

The company also helped to take down one of the largest banking botnets in the world (Carberp), to arrest the developer of an exploit kit which was behind 40% of all web threats in 2012 (Paunch), and dozens of other notorious hackers all over the world.

With such an unwavering stance against online crimes, it is no wonder that Group-IB has built a solid reputation in the industry. To date, it is a partner of INTERPOL, Europol, and a cybersecurity solutions provider recommended by SWIFT and OSCE.

Singapore as Group-IB’s headquarters for business and social policy

Today, Southeast Asia as a whole and Singapore in particular are a priority destination for Group-IB’s business development. Having entered the market three years ago, the company the company has been expanding its portfolio of clients which includes banks, financial and government organizations in Singapore, Thailand and other countries.

Group-IB has pinned Singapore as its global headquarters because the country is a unique setting that offers an atmosphere of political neutrality and favorable conditions for running a business, which is exactly what is needed for managing its global threat-hunting infrastructure designed to proactively detects threats and investigate cybercrime around the world.

In Singapore the company plans to develop the new line of products designed to offer a different perspective on cyber attacks detection methods.

The company also provides comprehensive cybersecurity for ICOs, cryptocurrency wallets and exchanges. To detect and prevent cyber-attacks, Group-IB created a cyber threats early warning system, which is already being used to protect the blockchain industry.

But Singapore is more than just the company’s gateway to Southeast Asia expansion — this is also where they will actively and seriously pursue their social responsibility in the region. At present, they are already negotiating with top universities in Singapore about their participation in local cyber security education.

This would include all sorts of cooperation at schools and universities: workshops, trainings, lectures, cybersecurity labs establishment and even joint cybersecurity academic programmes which would bolster the awareness about cyber security issues as well as develop local talents in the area.

The Inaugural CyberCrimeCon 2018 in Singapore promises no boring lectures

The CyberCrimeCon is happening on 12 November 2018 at the Marriott Tang Plaza Hotel in Singapore. The event will set the stage for the official opening of Group-IB’s headquarters in the country and will feature talks, a demo, and a panel discussion on all things cyber security.

Kiefer Sutherland to Front New International Advertising Campaign for Plus500