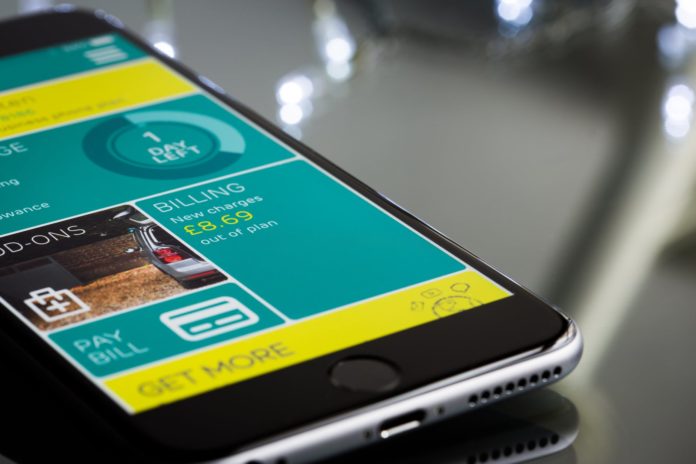 The US led global fintech investment in Q3 2017, with US$5 billion deployed across 142 deals.

Despite healthy investment activity, the volume of VC fintech deals dropped dramatically in Q3 2017, particularly at the earlier deal stage.

The number of angel and seed stage fintech deals plummeted to 67 for the quarter, a low not seen since Q1 2013. This reflects the trend of investors focusing on larger deals and higher quality companies with proven business models.

Investment into fintech in Singapore was at US$25.3 million over six deals in Q3 2017. The Monetary Authority of Singapore (MAS) remained the key driver behind the country’s fintech ecosystem.

With 2018 a key checkpoint year for Singapore’s Smart Nation 2020 strategy, the MAS’s focus on innovation is only expected to grow.

One major priority for the MAS has been blockchain. To date, it has launched 10 blockchain projects – moving them through concept development to proof of concept.

In 2018, some of these initiatives are expected to go to pilot, with the hope of implementation prior to 2020.

“The MAS is putting a lot of emphasis into the development of blockchain, with high expectations for successful pilot projects heading into 2018. In addition to blockchain, regtech is also a high priority for fintech in Singapore.

KPMG will be showcasing some of the approaches and applications around fintech, regtech and related technologies during the Singapore Fintech Festival this month, in addition to the Global Fintech Hackcelerator, which is powered by KPMG Digital Village. 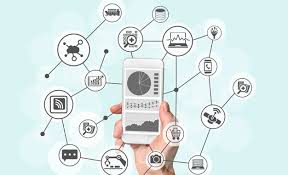 While overall corporate VC funding has declined so far this year, the participation rate remains high. Corporates have participated in 18% of all fintech VC deals globally (YTD)
Fintech venture-backed exit activity skyrocketed in Q3 2017, almost tripling quarter over quarter from US$270 million to US$940 million. This reflects the second-best quarter on record for fintech exits.

Insurtech VC deals and investment are on track to reach record highs by end of the year. By the end of Q3 2017, more than US$1.5 billion had been invested by VCs in insurtech across 179 deals, compared to US$1.8 billion across 203 deals in all of 2016.
Asia fintech investment rises to over US$1 billion for first time in 2017

Asia experienced a solid increase in fintech investment in Q3 2017, with US$1.21 billion raised across 41 deals. VC funding was up considerably – accounting for just over US$1 billion in investment. China accounted for over half of Asia fintech investment at US$745 million.

Corporate participation in Asia fintech VC deals remained high at 22% of overall round counts, although actual direct investment has been quite minimal in 2017 with just US$840 million invested YTD in associated deal value.

Trends to watch for in Asia

Over the next few quarters, Corporate VC (CVC) investments are expected to grow as more traditional corporates look to make strategic investments.

The entire fintech ecosystem in Asia is also expected to expand as additional fintech hubs arise in different jurisdictions.

In China, the focus of startups is expected to continue to shift more to B2B solutions given the expanded controls over consumer-facing activities.

P2P lending is also expected evolve as a result of new regulations. While the large P2P lenders may continue to grow, smaller lenders will likely struggle and either consolidate or disappear.

“We are seeing the emergence of fintech leaders who are looking to expand internationally to scale their platforms, as well as large technology giants moving into adjacencies to create new value for their customers.

This is a trend that is expected to continue and could force incumbent financial institutions to take bolder steps in response.”