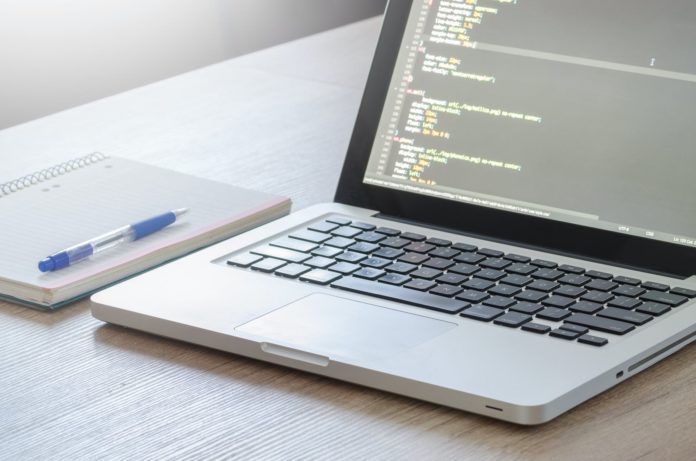 Goldman Sachs, known for advising the world’s richest and most powerful, is building a so-called robo-adviser geared to mass affluent customers, according to a job listing posted Monday on the bank’s website.

The job posting for employees to help build the platform comes as Goldman (gs, +0.36%) is looking at ways to broaden its customer base outside the super wealthy, including making deeper inroads into new consumer-focused businesses.

The robo platform would sit within the bank’s rapidly growing investment management division, according to the ad. The unit, which Goldman has been trying to build out in recent years to diversify its revenue, posted a record $1.38 trillion in assets under supervision at the end of 2016.

Goldman has for years grappled with how to tap into the mass affluent segment, broadly defined as those with less than $1 million in investable assets, without diluting the brand of its private wealth business which is considered a jewel within the bank, according to people familiar with the matter. Goldman’s U.S. private wealth business typically advises clients with an account size of around $50 million.

Goldman has in the past considered expanding Ayco, a wealth advisory firm it purchased in 2003, as a way to push more deeply into the mass affluent segment, the people added.

While the robo-advice market was initially developed by startups such as Wealthfront and Betterment with ambitions of upending the traditional financial advice sector, large firms such as Charles Schwab (schw, +0.02%) and Vanguard (vanguard) have launched similar services.

Other large firms are partnering with or buying existing players.

Morgan Stanley (ms, +0.90%) is launching its own robo-advisor later this year, primarily for the children of its existing clients. CEO James Gorman has said that firms which combine digital and human advice will be more successful in the future.