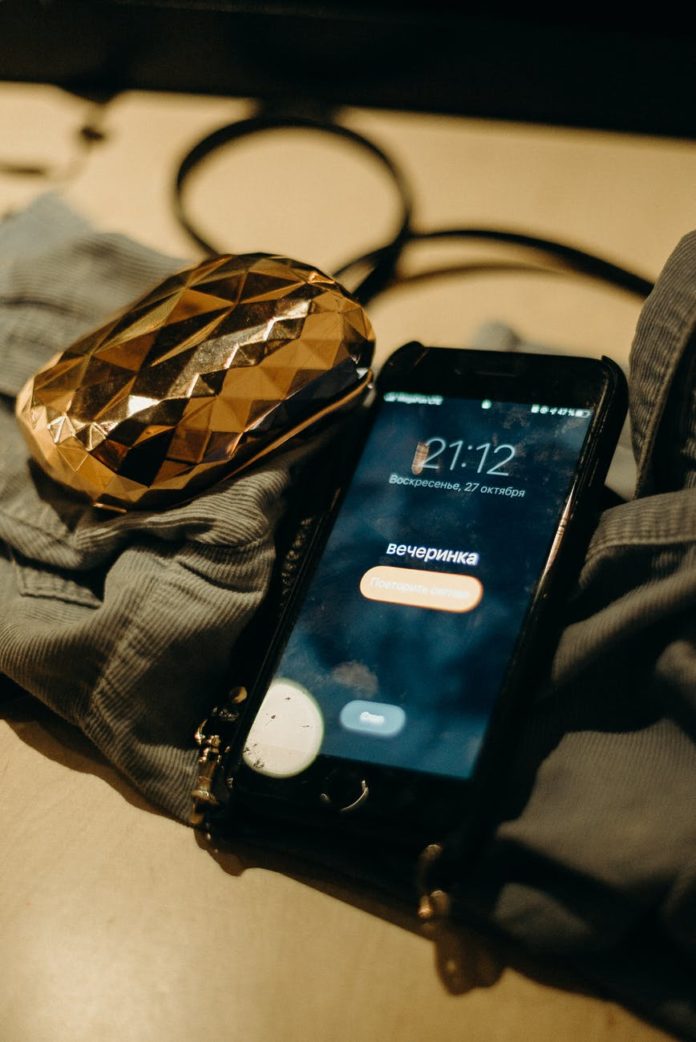 THE Malaysian fintech ecosystem, while still in its infancy, is fast becoming fertile ground for fintech companies eager to prove themselves and has even caught the attention of Hong Kong-based SuperCharger FinTech Accelerator.

Following its second accelerator programme in Hong Kong, SuperCharger invited international startup and scale-up fintech companies to participate in its first ever fintech accelerator in Malaysia back in August.

The 12-week programme concluded recently with nine local and international startups with the intention to grow their business in Asia, graduate from the SuperCharger KL programme.

The startups comprised Malaysian startup MyFInB, Singapore startup Pand.AI, while the other seven startups were from Australia and Europe.

These startups were showcased at the recent SuperCharger KL Demo Day held at The Securities Commission Malaysia.

The nine startups also pitched their businesses to a group of 200 investors based in Malaysia and abroad, the latter comprising bank representatives, government bodies, government-linked corporations and private corporations.

The founding partner for the KL chapter of SuperCharger is Standard Chartered Bank, joined by Allianz Malaysia and Malaysia Digital Economy Corporation (MDEC).

In an aside to Digital News Asia following the demo day event, SuperCharger founder Janos Berberis said future plans for the accelerator programme in Malaysia includes training young talent and setting up an incubator.

“Essentially for Supercharger we have the ambition of empowering young people and helping them change faster to spark the next generation of entrepreneurs. We’ve built an accelerator programme and we’re very focused on young talent building it up,” he said.

He added that for 2018, the accelerator wants to create 100 jobs in Malaysia, either through SuperCharger or one its startups. The plan is to get the 100 people hired by the end of next year in Malaysia.

The second part is education, as university education is really important, he said. “No one would think of studying media today without understanding social media. But a lot of people still study finance without understanding technology. We want to educate people about the changes technology brings to finance and for that we are going to train a 1,000 people in Malaysia via workshops or online courses or in universities.”

Finally, the accelerator wants to help people with ideas launch their businesses and is therefore going to launch an incubator for early-stage startups.

When pressed about plans for the incubator, he would only say: “On the incubator, we are going to be targeting local Malaysian founders and need to find the best model. We will announce everything publicly in Q12018 and we will have the programmes announced by end of Q1 next year.”

Standard Chartered’s Norris kicked off the panel by noting that five years ago, they made a decision that Malaysia would be a digital hub for the bank.

“We saw Malaysia as the place to put the heart of the bank’s digital programme. It was not just about the technology, but about the ecosystem. We’re focusing a lot on the human element. Working with universities to help build curriculum and build knowledge sharing in the industry. We think it’s important that the bank contributes to the ecosystem.”

MDEC’s Ng highlighted that the government wants to attract and develop disruptors in the fintech space. “Adoption is also key, we think about how do we encourage more users? We want financial institutions and organisations to come in, to get end users to use fintech solutions.” She added that they work with partners, such as SuperCharger, and are working on creating a fintech space in Kuala Lumpur.

Allianz’s Fong meanwhile believes that users still have scepticism surrounding fintech solutions. “What is important is creating trust. If you attach big names to fintech solutions, it gives the impression that these services are real and trustworthy.”

He also believes more needs to be done to build human capital. “I just came back from Shanghai, it is a national agenda in China to provide talent to fuel new digital activities. We need to have concerted focus and create specialised education to create a supply of talent that companies can leverage on,” he opined.

“The awareness level is there, we hope more financial institutions can send C-level to executive level representatives for training. We have also worked on data exchange platforms, data sandbox. We believe data is the new energy force to drive the new economy.”

However, she did acknowledge that we don’t have all the talent we need yet. “There’s the Malaysia Tech Entrepreneur Programme for new entrepreneurs from overseas to try out ideas,” she said, adding that they want to reverse the brain drain.

Commenting on fintech trends out of Malaysia next year, Allianz’s Fong said that it will be the year of payments, with prominent players such as Alipay and WeChat Pay in the picture.

“Artificial intelligence (AI) will remain an interesting aspect of technology. AI will populate the mindshare of people within the next two to three years. AI can support a lot of other technologies. China largest digital insurer allows users to access claims without human intervention, for instance.”

Commenting on a possible fintech revolution in Malaysia, MDEC’s Ng said: “I don’t think you will see a change overnight, the move towards using digital platforms and AI is going to happen. We don’t know what is going to happen yet. We are observing, learning and experimenting at the same time. A lot of people are looking at ways to come in and disrupt the market.”

Standard Chartered’s Norris shared that the bank has spoken to 500 startups in the last 12 months and have 20 proof-of-concepts. “The solutions today are solving the problems that banks have thought about but haven’t solved,” he pointed out.

When asked what advice they would give to fintech startups wanting to work with financial institutions, Norris noted that most organisations have innovation or digital officers, therefore finding the right person is key.

MDEC’s Ng concluded the panel by saying that they will continue to have programmes and continue to work with regulators to make Malaysia a conducive environment for entrepreneurs.