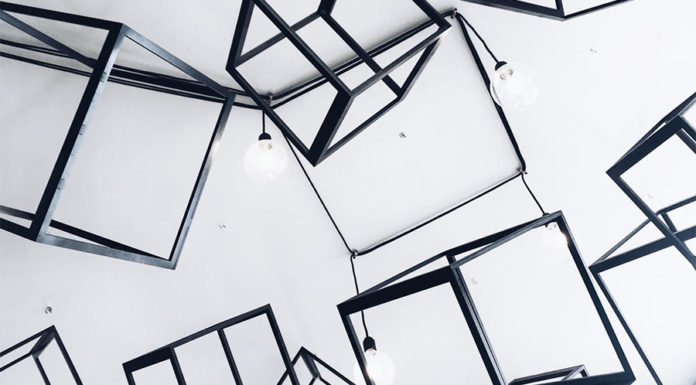 The banking industry lately has pointed to Erica, the virtual financial assistant offered by Bank of America, as a prime example of how financial institutions can use AI concepts in everyday digital banking experiences with customers.

The concept of virtual assistants has become more commonplace thanks to the proliferation of Amazon Echo and similar devices in U.S. households. Banks stand to benefit from this growing trend.

BofA introduced Erica at a time when customers were likely already familiar with an AI-driven virtual assistant, which probably bolstered uptake in the first few months after introduction. Earlier this month BofA announced that more than 3 million mobile banking users now interact with Erica, up a lofty 200 percent (2 million users) since the end of June.

Future AI deployments by financial institutions won’t be limited to virtual assistants, though. Bank executives believe the data gained from various AI initiatives will be crucial to banks’ efforts to improve the customer experience.

For example, how can banks offer a better voice banking service based on data showing how customers interact with assistants such as Alexa or Erica?

The question of how artificial intelligence can help banks to achieve more meaningful interactions with customers was an overriding theme at the Bank Customer Experience Summit held recently in Chicago.

During the Bankers Rapid-Fire Roundtable session, a wide-ranging discussion of issues affecting the banking industry, Phil Leininger, general manager of omnichannel sales and service at USAA Bank, talked about the importance of making the most of data gleaned from AI initiatives.

“Banks are either not using the data at all, or not using it to its full potential,” he said.

Another panel discussion at the summit, titled “The latest buzz on digital and AI,” focused exclusively on the likely impact of AI on both financial institutions and their customers.

Kader Sakkaria, director of technology, business and portfolio management at BMO Harris Bank, shared how BMO is attempting to get a “360 view” of customers in order to offer the best products for each one.

“A major initiative we’ve been doing is consolidating data,” he said. “We’re making a huge investment in the analytics. We are trying to pilot some things to see how we can leverage the data. How can we cross-sell or upsell [individual customers] with that data?”

Sakkaria also pointed to the way that BMO is relying on AI to help the bank become more “agile.”

As an example of how BMO might achieve this, Sakkaria pointed to BMO’s auto loan process, which currently takes approximately three weeks  to complete due to all of the paperwork. BMO wants to use AI to enable instant decisions on an application, bypassing the current tedious process.

“The cultural change of being more agile is going to be significant for us,” Sakkaria said.

Kristin Deegan, senior vice president of digital product management at Wells Fargo, also participated on the panel and shared with the audience some areas within the bank where she believes AI can be an asset.

She mentioned a feature called “predictive banking” that Wells added to its mobile banking app earlier this year. It analyzes a customer’s account information in order to offer individualized account insights and guidance.

For instance, she said, the app can notify customers that they need to transfer funds from savings to checking if an overdraft fee might be imminent.

“It’s proactive,” Deegan said of the feature. “When we tested it, we got some great feedback from users. We did the same with the [Facebook] Messenger chatbot.”

“In the next two to three years, we’ll see a lot of mainstream adoption of AI,” he said. “Right now, we’re still at the beginning stage. Eventually, AI will help bring some standardization to user experiences.”