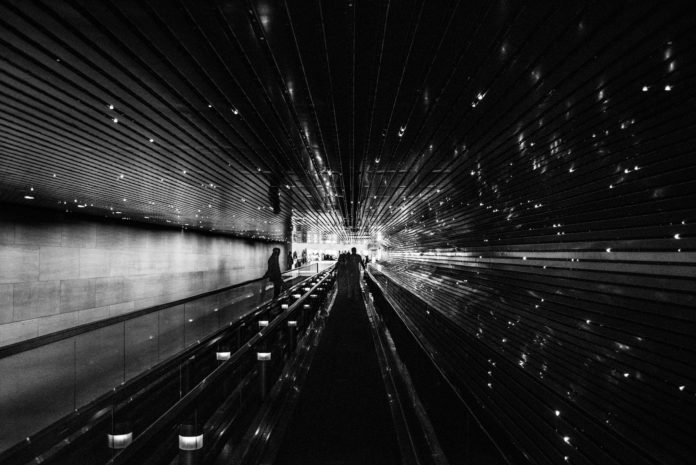 The average person has over 90 online accounts for purposes ranging from online banking, shopping, social media, blogging, and other work-related activities.

Consequently, people are facing problems in retaining passwords for all these accounts which results in a ‘password rage’ among users. This rage of users reduces the quality of their interaction with the website or the application. Metaverse aims to solve this problem.

By putting the identity of users on the blockchain, Metaverse removes the need to have multiple usernames and passwords, thereby improving the user experience for companies while making users’ lives easier.

With the growing usage of the Internet, the number of online accounts per user is doubling every five years. Consider China as an example, an extensive study done in 2011 reported that the Internet population of China had hit 485 million. Of these users, 25% of them reported their password stolen. Seven years later, the problem is still not resolved effectively.

The goal of each and every company is to serve its customers in the best way possible. But a simple mistake of not providing appropriate steps for users to sail through the login/signup stage has taken a hit on company sales and revenue. A University of Oxford study found that one-third of online purchases are abandoned because of a forgotten password which makes e-commerce lose millions of dollars due to this small defect.

Forgetting the password is not the only issue at hand. The reset password procedure is also a pain for most customers due to slow services used by companies and the lack of secure channels to safely reset a password.

You might think that formulating one password (or similar passwords with minor changes)  and using it for all services solves the problem. In actuality, it makes your account even more prone to hacks. Even worse, in such a case hacking of one account can unlock all your accounts and compromise all your information. Despite such threats, such practices are opted by almost 51% of users online.

Due to the recommendation of websites to set strong passwords, users are usually bound to set complex passwords comprising of numbers, letters, special characters, and symbols. This makes it almost impossible for the user to remember all passwords given that 21% of the users forget passwords within two weeks. Writing your password on your phone or a piece of paper makes it even more vulnerable.

To add to the above problems, companies store information in their centralized database making your passwords prone to people who gain unauthorized access especially if they are not stored in encrypted form.

It is now evident that the password rage is not a small problem and needs to be addressed sooner rather than later. There is a dire need of robust authentication systems that minimizes friction for the user and provides good security to prevent against hacks.

All these features are proudly provided by Metaverse, which makes login and authentication easy like never before.

One of the key features of Metaverse is that it allows users to create a Metaverse Digital ID which can be linked to their real-life identity. Once this ID is set up, the user does not need additional login credentials. To login on any website or application, the user can use his/her private key associated with the unique Metaverse ID and all services can be linked to one single account. Gone are those days when you have to remember 20 different passwords every day to access sites you require.

In a blog post thanking its community, the Metaverse team says,

“At Metaverse, our main focus is to build valuable applications on our infrastructure. We believe our value lies in creating and working with projects that can positively impact both enterprises and end users.”

Metaverse aims to forge a new reality with an open-source public blockchain that aims to provide digital assets and digital identities. The project was founded in 2016 and went live in February 2017 and is on the top 100 blockchain projects according to coinmarketcap.

They have an international team of 100 including experienced blockchain developers that believe in the ability of blockchain to be the catalyst for a better future.

Metaverse’s system and technology not only has benefits for the users by also has profound benefits for companies. By making the process friction-less they can save millions of dollars of revenue that is lost every year and be sure to protect the identity of their users from hackers.