Home Uncategorized How consumer attitudes are changing, as the pandemic has led many to...
Facebook
Twitter
Google+
WhatsApp
Linkedin 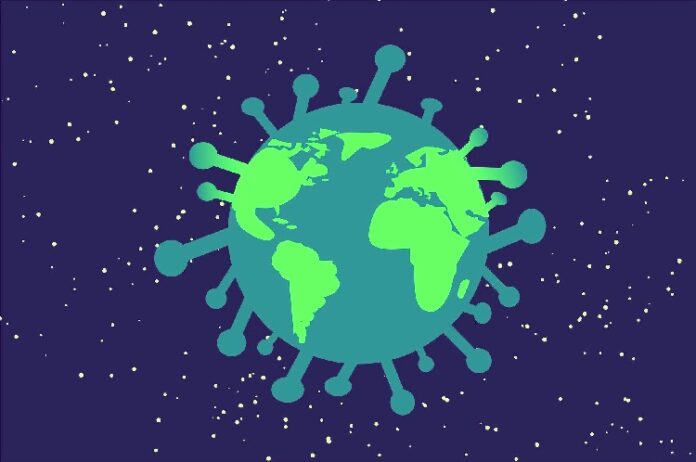 Even before the pandemic struck, the UK was creaking towards the end of an extended credit cycle, and households were dealing with record levels of unsecured debt.

Then Covid-19 arrived, fast-tracking a recession and forcing us all to look at our income and outgoings, wondering what both are going to look like in a very different economic environment.

This month, HyperJar ran some research among 2,000 people, asking how they are feeling about their finances. 70 percent said that their current bank accounts don’t help them to manage their everyday spending money, which is particularly significant at a time of such financial stress. While banks do some things, like mortgage lending, really well, it’s clear that they aren’t offering us the tools we need to budget effectively. A fifth of those surveyed said they need more help budgeting and a third now want to take more time to think about where and how they spend.

This last point, around taking time, is highly relevant. A lot of high profile FinTech innovation has made ‘debt-for-shopping’ easier and faster than ever. Other apps try to make saving an invisible background task. Little progress has been made towards giving us the tools to manage and spend our money well proactively and with clarity. That’s where the HyperJar app comes in.

The new, money management app uses a digital version of jam-jar budgeting to give the UK a better, more thoughtful relationship with money. App account holders can divide their money into virtual jars according to where they want to spend, on daily expenses like food and petrol or to plan ahead for holidays, weddings or Christmas. They can spend directly from any of these Jars using the HyperJar debit Mastercard, as well as share them with others to create instant joint accounts.

HyperJar’s business model means that the company and its users only benefit when its customers plan ahead. They have a number of merchant partners on the app – like Shell, Dyson and Virgin Wines – and when account holders lock-in money ahead of spending they get a 4.8% Annual Growth Rate on every penny, calculated and added to their account daily. It’s like an interest rate, but the money has to be spent with the business it’s committed to. Uniquely, this incentivises our account holders to plan ahead, spend smarter, growth their spending power and avoid debt, while increasing ‘share of wallet’ for our partners.

And it was just as important to address a couple of topical personal finance problems directly. With interest rates at close to zero, and the threat of negative interest rates looming, we let retailers step in where the banks are failing – at 4.8%, our annual growth rate on money committed to our partners is one of the few ways to protect and grow your spending power. Looking ahead, businesses should be properly incentivising people to budget ahead and think about their future spending.

Offering people a specialist budgeting tool which can run alongside their existing bank account is just one of the ways businesses can give back. HyperJar has learned from early customers that dividing their money into virtual Jars gives them much better oversight of their spending. It’s also important that the Jars aren’t dead-ends, where money just sits idly. Customers are, instead, able to spend directly from “Jars” or make goals and budgets more social by sharing Jars with friends and family, which makes them easy to tailor to our lives and the way we spend. That’s unique to HyperJar.

Naming and setting goals for future spending – whether that’s short term, for your food shopping, or longer term for something like a holiday – helps give people clarity, control and confidence. HyperJar’s turned the idea of ‘buy now, pay later’ on its head with our ‘save now, buy later’ model. And it really works.