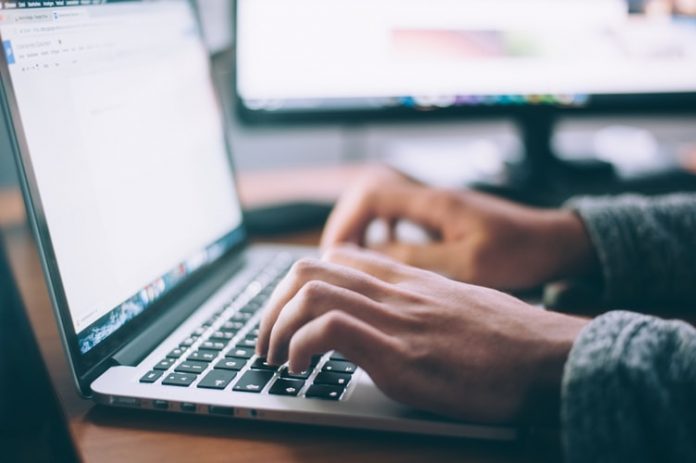 Fintech continues to explode in popularity thanks to apps like Apple Pay, Venmo, and Amazon Pay which all seek to make transactions simpler and safer for everyone.

Financial institutions, as well as finance in general, have long been a confounding series of misunderstood agreements between workers and bankers.

By utilizing the fully open source marketplace users can create apps that fit their specific financial needs and share those creations with others. Additionally, fintech technologies are also key to bringing power back to the consumer and giving them a better understanding of how their money works.

By educating and informing users, fintech companies are creating healthier relationships between consumers and businesses without barriers. Fintech is not limited solely to banking and purchasing either as it is also used to create blockchain technologies and alternate currencies.

The power of open source apps

Essentially, finance used to be an area researched only for the most skilled mathematicians of our age. Yet, financial literacy is one of the most crucially underserved areas of education around the world. Simply put, fintech seeks to bridge the gap between laymen and experts so that everyone understands business a little bit better.

Fintech is one of the rapidly expanding domains in technology. Virtually all people in the developed world utilize online banking and rely on online payment programs. As such, payment processing as a whole has been completely revolutionized.

Finance is embedding itself into every platform

The Information Age has gobbled up the currency, churning out numbers and encrypted keys instead of physical transactions. As such, we’re beginning to see finance embed itself into larger tech platforms.

Fintech is in everything from social media with Instagram shopping and Facebook Pay to eCommerce payment processing with Amazon Pay, Shopify Pay, and Google Pay. Ambitious tech platforms have leveraged an open protocol layer as well as proprietary payment processing APIs to create their finance microcosms.

Established institutions are investing in finance tech as well, using the basic tenets of Blockchain to safely and securely exchange cash and assets. Wells Fargo has rolled out Venmo as an instant encrypted money transfer app.

What’s so special about blockchain? As you probably already know, blockchain is the technology behind cryptocurrency. Bitcoin is built on a chain of blocks. An immutable chain of encrypted blocks that are linked to the block before it and the block after. It’s a doubly-linked list of transactions. As a result, each is logged three times. A public key is created to log the “block,” and private keys are generated for transfers.

Fintech technologies themselves are being embraced internationally by companies of every scope and size. This is due to a myriad of reasons but the main contributor is how much safer it makes doing business online.

These decentralized currency exchanges represent a glimpse into what reality may look like for money in the future. Ultimately, fintech apps are created for everyone to use and are built to suit both the business and the consumer. A fintech product that is actively used and engaged helps to build AI, educate users about finance, and create clearer pictures for businesses about what their money is doing and how it is being used.

Furthermore, it gives both sides of the transaction a clearer understanding of what is going on and what has transpired. This prevents unnecessary confusion and makes it easier for users to understand how their money is being used. Fintech also benefits from having a large and complex open-source library which gives development teams the ability to create whatever fintech apps they want without fear of costs or caps.