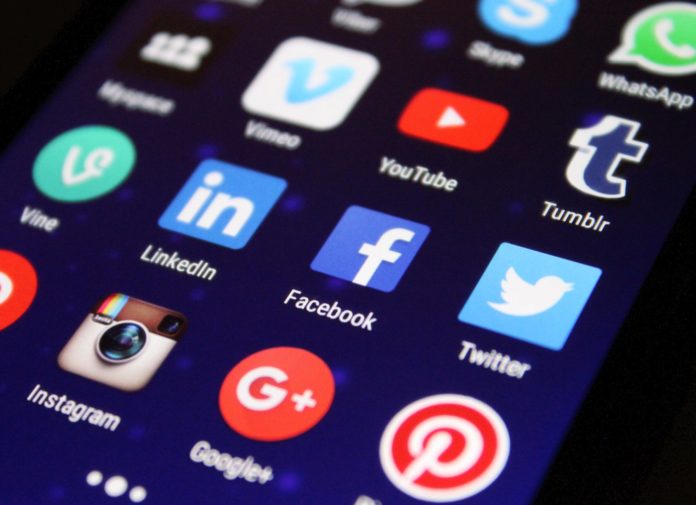 The adoption of social media in the sports world has had a huge impact on the industry over the past 10 years. How clubs, sports stars, and fans interact with each other has seriously changed. Gone are the days when fans would have to wait for updates/news about their favorite clubs and stars from the sports channels. Now with the live tweeting of games, targeted social media campaigns, and snarky memes, fans can get insights, commentary, and news right from the source.
Fans can now easily connect with their heroes as the stars share their personal lives with them on social media and also like the fans’ posts. As fans get more involved in the lives of the sports stars through social media, the sports professional are becoming conscious of how they portray themselves on their various platforms. Even businesses that are less directly involved with sports such as bettingsites.me.uk  are starting to involve themselves with social media in hopes of expanding their reach.
Social media have forced them to be more accountable for their actions and the posts they share. Updates from officials and athletes that are viewed as being offensive are resulting into the culprits getting reprimanded or penalized. 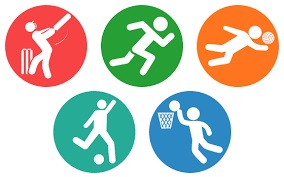 Greek triple jumper Voula Papachristou was booted from the Olympic Games for sharing a racist tweet, while New Zealand rugby star Dan Carter took to Instagram to apologize to fans for his drink driving charge in Paris.
With that, athletes have resorted to hiring professional media managers to manage and protect their brands since their social media accounts are part of their marketing and branding. For instance, football star Cristiano Ronaldo earns a whopping $260,490 per tweet and King James earns $140,900 on each tweet.
Social media also have an impact on the role of traditional media as athletes are effectively trying to cut them out of communication with the fans and relegating them to only conducting interviews.
With athletes posting countless announcements and personal updates on social media, sports journalists are being forced to chase for stories from social media postings – something quite undesirable.
Sports TV channels like ESPN and Sky Sports have also seen a decrease in subscriptions as sporting bodies are creating their own media platforms to break their news and broadcast their own games. This has made it difficult for journalists to access players and coaches as clubs would rather have them appear on their own channels.

As social media continue to change voice and face of sports, we can only wait and see how the affected parties react to it. Will journalists be forced to reinvent their roles in sports or will they accept the status quo as it’s? Only the future can tell.