It’s no secret that China has been determined to dampen the cryptocurrency industry while setting themselves up to dominate the blockchain scene.

In late August, 124 websites operated by offshore crypto exchanges were shuttered. The move came about the same time that hotels and shopping malls were forbidden from hosting or promoting events supporting virtual currency.

Last September, government officials banned all ICOs and told local exchanges to stop operating. Chinese cryptocurrency regulators have arguably chosen a path that places them at odds with much of the global community. Yet China’s stance on blockchain tech is a much different.

A GRAND STRATEGY FOR BLOCKCHAIN

In a May speech at the Chinese Academy of Sciences, President Xi Jinping heralded blockchain as part of the, “new industrial revolution.” A summer report from Jingdata found how blockchain-related project financing for January ($100 million) had already eclipsed funding allocations for all of 2016 ($70 million).

Right now, officials and entities across private industry, the national government, local government, and academia are all focused on projects related to blockchain development.

In the past month alone, the People’s Bank of China (PBOC) said they were supporting the creation of a blockchain trade finance platform, while the Supreme People’s Court affirmed blockchain was approved to store and verify digital evidence.

The Bank of China is also hoping to utilize blockchain to overhaul their cloud-based poverty reduction system. The goal is to better outreach efforts to poor citizens in the autonomous region of Tibet. If the effort is successful, the Bank hopes the same model could be replicated in other poor areas like Gansu and Yunan.

A number of experts and business leaders have also highlighted the importance of investing in blockchain. Xunlei CEO Chen Lei spoke in May about the importance of government investment into blockchain. In April, the city of Hangzhou announced intentions to host a $1.6 billion dollar blockchain fund to assist the development of the technology.

Overall, blockchain technology may take off across China due to the nation’s fragmented logistical and supply chain systems. So far, a number of purported solutions have failed to make any sort of positive impact, which is why the use cases for blockchain have become appealing.

However, China’s policies in regards to blockchain and cryptocurrency could also be apart of a wider-sweeping geo-strategic strategy.

Despite a maintaining a relatively open mind towards blockchain, many Chinese companies in the industry still keep a low profile due to ambiguity about compliance with government rules.

Even though the government wants to release hard-and-fast blockchain standards by the end of 2019, some, like PBOC senior counselor Sheng Soncheng insist blockchain technology needs to stay away from the financial sector. Songchen asserts that currency issuance authority should rest with the government. 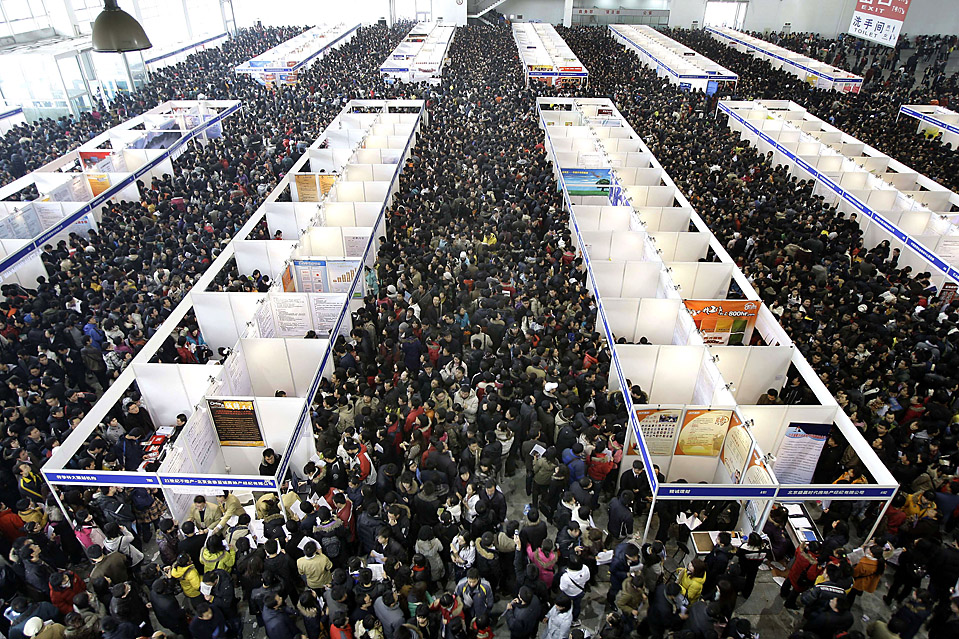 Much of the success of top Chinese firms like Alibaba comes due to government protections that inhibit American giants like Facebook from entering and upsetting the market.

One former US government official mentioned in a speech how the Chinese Communist Party’s stability and legitimacy are predicated on strong GDP growth and low unemployment.

The use of cryptocurrency as a tool for international trade could limit the effectiveness of Chinese exchange rate policies. This holds the potential to harm the nation’s export industry and, in turn, affect the national government’s ability to push the country forward economically.

As a result, restrictions on nascent technologies like cryptocurrency are put in place to protect government officials from any threats to their legitimacy or rule.