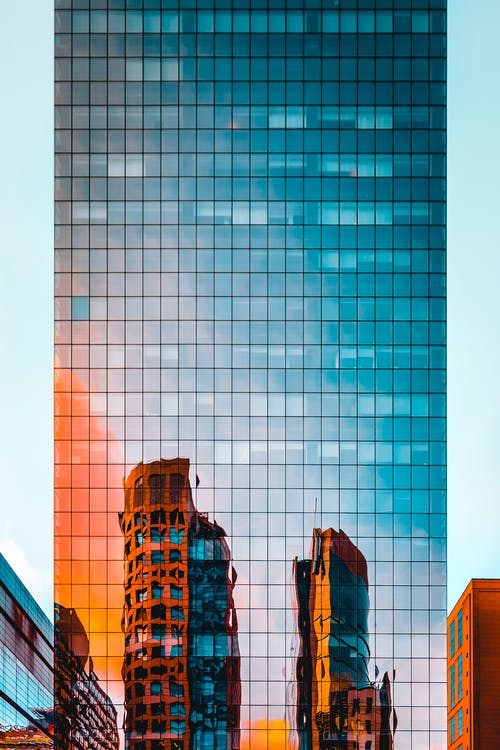 Nigel Verdon, co-founder and CEO of the leading global open banking platform Railsbank, has called on the UK industry and regulators to join forces to upgrade existing client money safeguarding regulations in the fintech sector and introduce new provisions for material outsourcers such as card issuing platforms, following the example set by the Monetary Authority of Singapore (MAS).

“I believe fundamental changes could and should be made in the industry to ensure healthy market growth and stability – something that the Wirecard scandal brought to light,” said Nigel.

“Being a principal member of both Visa and Mastercard across the globe, our team understands the minutiae of compliance requirements and the role strong governance and standards can play, not only for fintechs, but for the whole financial sector in the UK, Europe and other regions.

“MAS put in place regulation for material outsources to give the industry comfort on matters like orderly shutdown, service levels and step-in rights. Railsbank conforms with those rules to support its customers like Singlife in the region and endorses MAS’ approach.

“eMoney safeguarding regulations in the UK should sit under trust law very much like the FCA’s existing and well-regarded Client Assets Sourcebook (CASS) client money regime. That way we will avoid a similar crisis occurring in the future, where there is conflict between safeguarding in the Financial Services and Markets Act and company liquidation law under the Companies Act where the liquidator on behalf of creditors under certain circumstances can claim client money.”

Joanna Jenkins​, Global Compliance Director at Railsbank, former co-chair of ACAMS board – UK chapter and one of the leading authorities on compliance and money laundering in the payments industry, said, “The current position creates ambiguity when interpreting existing rules and, in turn, legal uncertainty. Railsbank and the industry want to do the right thing by our customers, and that requires clarity. We need a fundamental overhaul to bring it in line with the much better CASS regime and more solid arrangements for customer funds safeguarding. The FCA should continue engaging with the industry to ensure that much-needed change happens.​”

Nigel said, “Change is possible. But for that to happen, the industry must unite and work together with all key stakeholders, including the Financial Conduct Authority.”

His call to action was spurred by the FCA’s recent suspension of one of the sector’s main operators, Wirecard Card Solutions (WCS), after the German parent company filed for insolvency. This event caused chaos in the market and threatened to leave a stain on the reputation of the fintech industry.

“This is the Enron for the industry. It’s going to leave a mark,” said Nigel, who likened the current scandal with that of the US energy company in 2001, which led to the company’s bankruptcy and dissolution.

He also said, “If the two changes suggested above were implemented, it would have created a far more orderly situation with Wirecard’s collapse and would have had minimal-to-zero impact upon consumers.”

Railsbank is a principal member of Visa and Mastercard, UK Faster Payments, BACS and a full Supervised Financial Institution (​SUPE) member of SWIFT.

It is headquartered in London and has offices in Singapore, Lithuania, the Philippines, Vietnam and Sri Lanka.