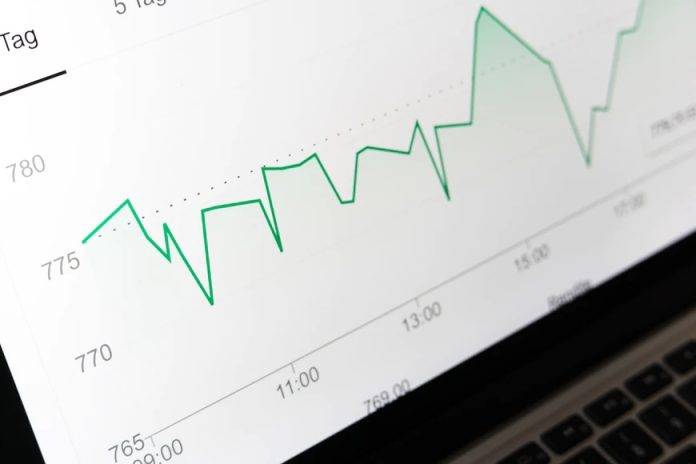 Inacta Group, Zug (Inacta) starts the New Year with fundamental innovations.
Founded in 2009 by Marco Bumbacher and Ralf Glabischnig, Inacta is an expert partner for digital transformation and innovation. Swiss banks, insurers, and real estate companies equally rely on Inacta’s digitalisation expertise. Over the past five years the company has focussed on blockchain and related areas.
Wholly owned subsidiary Inacta Ventures has through its venture-building structure identified and structured new business models and transformed them into new start-ups or joint ventures. By the end of 2021 Inacta Ventures comprised 15 majority-owned and more than 40 minority-owned companies. As of 2022 Inacta is strengthening its corporate governance and broadening the ownership structure:
• Daniel J Sauter was elected to the Board of Directors of Inacta in December 2021 to support the entire group’s strategic growth to complement Rolf Günter, Ralph Mogicato and the two founding members Marco Bumbacher and Ralf Glabischnig. Daniel is a board member of SIKA AG and was a board member of Julius Baer Group AG from 2007 to 2019; in the last 7 years he served as its chairman. From 1983 Daniel was a senior partner and Group CFO at Glencore International AG. As its CEO and managing director he developed Xstrata AG into an internationally diversified natural resource group. Daniel has taken a significant financial interest in Inacta.
• Nathan Kaiser has joined the board of Inacta Ventures and will focus on expanding the venture strategy for existing start-ups such as Tokengate, Gentwo Digital and Inapay. After more than 20 years in Asia and the US, Nathan returned to Switzerland two years ago. Most recently he was President of the Cardano Foundation and General Counsel at SIX Digital Exchange where he was instrumental in obtaining a licence from FINMA for the trading of digital assets at the Exchange.
• Kathrin Genovese-Delwing joins the board of Tokengate to position tokenisation in the financial industry. She brings vast expertise from over 30 years as CEO of Marc Rich and Co Holding AG and UBS. Today she is the CEO of UBPIAS (Investment Advisory Service).

Daniel Sauter, the new director of Inacta: “I am passionate about innovation, blockchain and digital assets, areas in which I see great potential. Inacta is in an excellent position to participate in these growing markets, and I look forward to working with the team to develop the company further.”

In 2021, Inacta completed many successful digitalisation projects for its existing customers, including Helvetia, Visana, Zurcher Kantonalbank, Raiffeisen Bank, Migros and Wincasa. Among the highlights of 2021 in the sphere of blockchain were the introduction of the Bitcoin payment application inapay, which was jointly developed with Bitcoin Suisse at AXA Insurance, and the launch of the first Swiss Crypto Stamp by Swiss Post. The 175,000 non fungible tokens (NFT) were sold out within four hours.

In 2022, Inacta will – through its venture Tokengate – focus on tokenisation by introducing it to different areas such as real estate, commodities, art, sports and entertainment.
In addition to expanding the Swiss home market, Inacta has been advancing its strategic expansion into the Middle East. With Dubai at its centre, an ecosystem named Crypto Oasis is being built with different partners. The aim is to replicate the successful Crypto Valley model and generate additional growth by interconnecting the two markets.
Crypto Oasis Sentio was founded in Dubai and has invested in close to a dozen start-ups in the crypto space and plans to invest in another 50 projects this year.

Board Chairman Marco Bumbacher: “With new structures, strong shareholders and a competent, engaged Board of Directors, we are well positioned to develop Inacta successfully and take on a pioneering role in many innovations.”

The relationship between sport and NFTs

The Top Layer 2s In Blockchain

Blockchain Investing: Everything You Need To Know About It