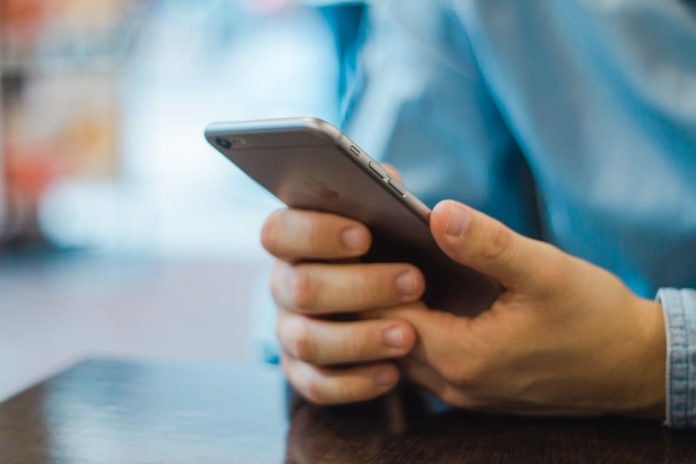 India has been faster than the US, UK and China in adopting mobile wallets, according to a survey done by data and analytics company GlobalData. The report  says 55.4 percent of survey respondents from India said they have a mobile wallet and use it.

This was significantly higher than data from the US and UK, where only 14.7 percent and 8.1 percent respondents said they have and use mobile wallets.

China and Denmark followed India, with 54.3 percent and 49.3 percent respectively.

“While medium to large-value transactions continue to be made through digital banking channels, the low-value day-to-day transactions are carried out through mobile wallets.”, GlobalData said. Payments leads the mobile wallets market in India, accounting for 9.9 percent of the share in the value of e-commerce transactions.