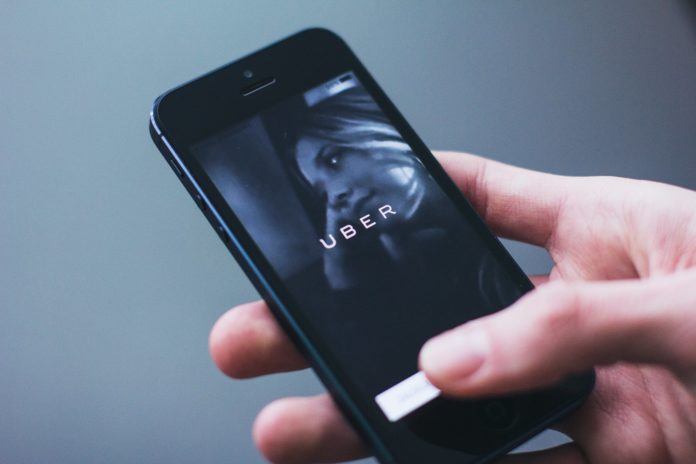 INSHUR, the first mobile app to offer Uber drivers insurance in just three minutes, has strengthened its relationship with the ride-sharing app by appointing its former Legal Director of Insurance, EMEA, Simon Logan as VP of Commercial & Legal.

Simon’s primary responsibility at Uber was providing legal and commercial counsel throughout the 40 countries Uber is active in the EMEA region. Before this, he was Head of Legal at RSA Insurance Group in London.

INSHUR is one of the fastest-growing “insurtechs” and is backed by Munich Re Digital Partners (MRDP).  The transatlantic team, based in New York and Brighton, UK, has built a proprietary technology platform to provide insurance to professional drivers globally.

INSHUR sold $24M of premium in the first 12 months of operation in 2018 in New York alone and has built a reputation and brand drivers trust. The company is currently active in New York and the UK and is looking to expand across other markets globally.  INSHUR recently announced it had raised a total of $9.6M to aid growth.

In his role at INSHUR, Simon will advise on commercial development and growth strategy, while overseeing overall legal responsibility as INSHUR expands.

COO and Co-founder of INSHUR, David Daiches, said: “We’re growing at a rapid pace, and Simon’s reputation within the insurance and tech industries alongside his strong connections within the global team at Uber made him stand out as someone who can bring much value to our growing business and senior leadership team.  We are delighted he chose us, we have worked closely with Simon as we have furthered our relationship with Uber.”

Simon Logan, VP of Commercial & Legal at INSHUR, said: “I got to know David and the INSHUR team while working on the partnership with Uber. INSHUR is one of the most credible and fastest-growing businesses in its space.  From the outset, it was clear we had a strong and aligned understanding of the disruption and potential INSHUR brings to the market. INSHUR’s track record speaks for itself; it has secured solid commercial and VC backing, established great allies and commercial partners and on top of that they are a great bunch of people.”