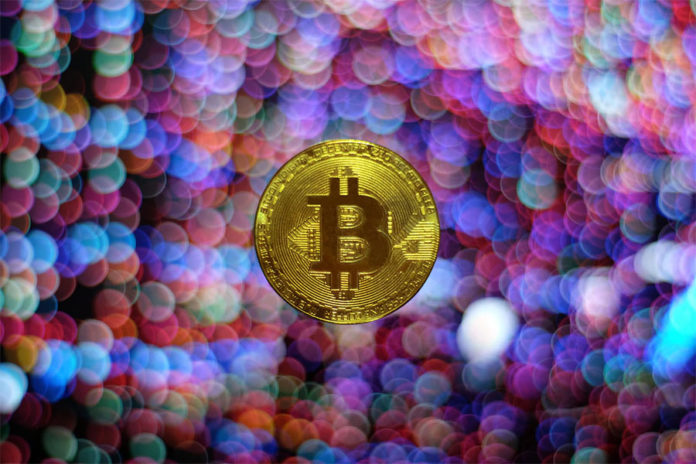 After remarks at a recent CNBC-hosted panel discussion at Davos, where BCG Digital Asset Ventures CEO Jeff Schumacher said that “Bitcoin will go to zero,” more analysts – this time from JPMorgan Chase – says that Bitcoin could drop to as low as $1,250.

The report, first reported by Reuters, shows the firm concurring with the panelists from Davos, who all agree that the market will not make its great impact to the banking industry until 3 to 5 years from now.

The report also says that it would require an extreme scenario, where all trust in banks and traditional assets has evaporated, before the value of Bitcoin is made clear – and they say that even in such circumstances, traditional assets might still be a better bet,

Even in extreme scenarios such as a recession or financial crisIs, there are more liquid and less-complicated instruments for transacting, investing and hedging.

Concerning asset managers and pension funds, the analysts state that, despite improvements in trading infrastructure, these entities have avoided digital assets for fear of their volatility and security.

Will the Bear Market Continue?

JPMorgan Chase’s CEO Jamie Dimon once called Bitcoin a “fraud,” although he has backtracked and now sees potential in decentralized assets. On the whole, however, analysts and experts, such as Morgan Creek’s Anthony Pompliano, have been a little cautious about how market value will play out over the next few months. While his price prediction is not as low as JPMorgan’s, it is more reserved than the one he predicted initially.