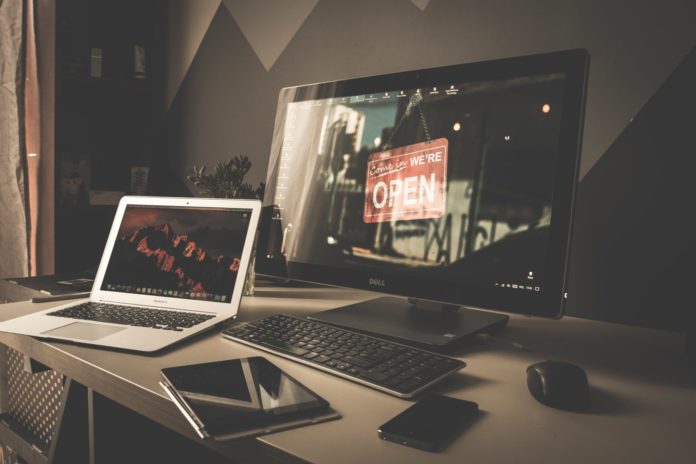 Online SME lender Kabbage is raising $161 million, according to a filing with the Securities and Exchange Commission. The Fintech firm filed the Form D last week indicating it had already received $80,573,040 with the same amount remaining to be raised.

Kabbage announced in early August it had agreed to a $250 million investment from a subsidiary of Softbank Group – a investment company that has been highly active in the Fintech space.

Founded in 2009, Kabbage has provided over $3.5 billion in funding to SMEs. Kabbage can qualify a business line of credit of up to $150,000 in just ten mintues. Far faster than a traditional bank. The platform also powers automated lending in three global banks including, ING, Santander and Scotiabank.

There has been periodic chatter about Kabbage going public. Additional funding from Softbank and others may push back that inevitability back until the online lender is good and ready.