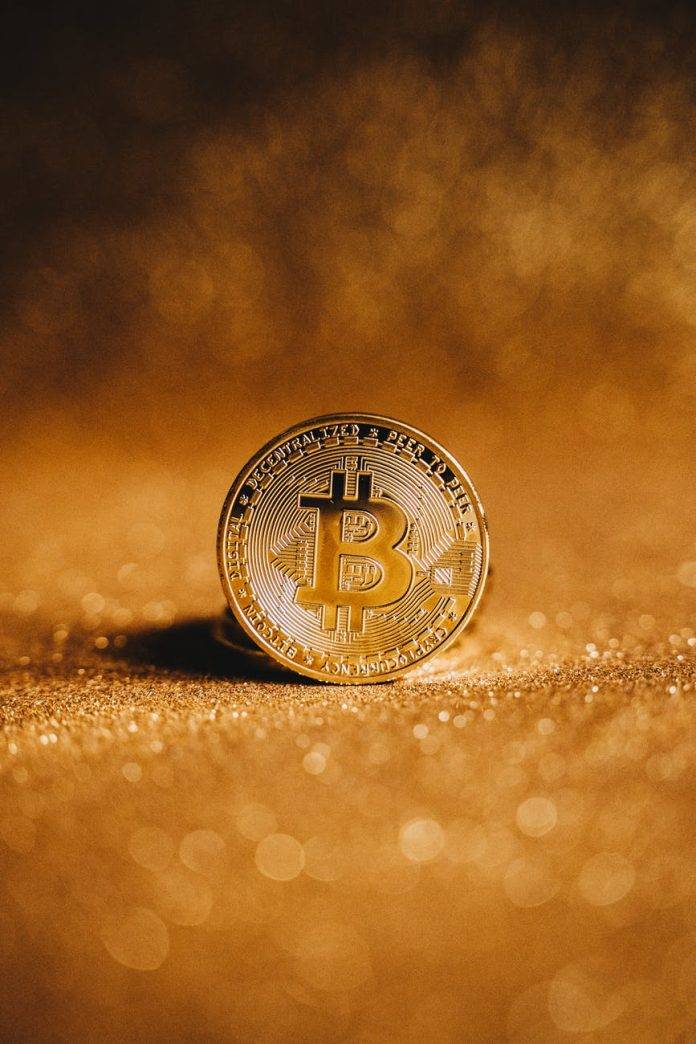 When Beijing kicked out all its bitcoin miners in May 2021, Kazakhstan seemed like a logical destination. Beyond the fact that it was right next door, the country is also a major energy producer.

Mining is the energy-intensive computing process used to create new coins and maintain a log of all transactions. Kazakhstan is home to coal mines that provide a cheap and abundant supply of energy, which is a major incentive to miners who compete in a low-margin industry where their only variable cost is typically energy.

As the Central Asian nation of Kazakhstan plunged into chaos this week, an internet shutdown hit the world’s second-biggest bitcoin mining hub, in yet another blow to miners searching for a permanent and stable home.

Kazakhstan’s current intermittent energy and internet access have led to instability in bitcoin mining operations there, hurting the broader Bitcoin network’s hash rate — an estimated 18% of which was housed in the central Asian country as of July 2021.

Didar Bekbau, a co-founder of Kazakhstan-based bitcoin mining company Xive, explained in a Twitter thread that despite a broader negative sentiment regarding the future of bitcoin mining in the country, the current situation should be temporary as he expects Kazakhstan to be a “mining harbor” in the long term.

“There is a huge potential for building new power generation [in Kazakhstan],” Bekbau said, adding that the prospect is good for both traditional and renewable energy sources. However, he highlighted that political stability and foreign capital are crucial to pushing the industry forward in the central Asian country.

Concerns have also been raised around the security of bitcoin mining farms as riots confront police forces in violent clashes, but Bekbau said that such conflicts have mostly taken place in the country’s south whereas mining is concentrated in the central and northern regions.

“It is quite a safe situation for mining locations and facilities,” Bekbau said. According to the miner, the main issue for the mining industry in Kazakhstan is still internet access.

Kazakhstan is still filled with uncertainty and major bitcoin mining farms have gone offline but the impact is limited and expected to be short-lived, Bekbau said. Restored internet access should lead most miners back online, despite the usual winter power rationing measures as demand peaks between 6 pm and 11 pm most days due to increased energy usage by households, he said.

The question now is how much confidence Bitcoin miners have in the country’s stability, and where they will go next if the chaos continues. Some experts say the U.S. might soon see a new wave of crypto miners looking for a safer haven.

Will the rest of America follow Wyoming’s Cryptocurrency lead?

Opinion
With continual growth across the country, sports betting continues to take a hold across America, with the autonomy of legalisation being handed over from...