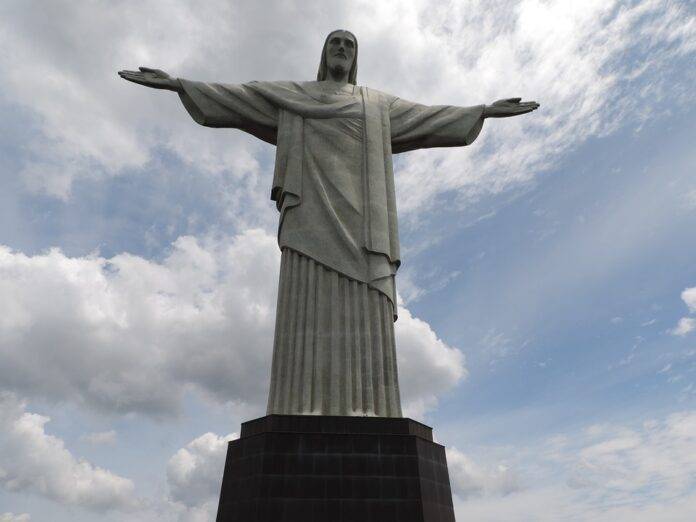 A new study unveiled that the drive toward digital currencies in Latin America comes from consumers instead of institutions.

The report published by blockchain infrastructure firm Paxos said cryptocurrency, particularly dollar-linked stablecoins, are appealing to Latin Americans more trusting of the greenback than their own hyperinflation-prone national currencies. It didn’t mention which stablecoins people are using.

As the region is enduring the highest inflation in the world, lingering around 12%, the dollar keeps its dominant position as a tool to counter the local inflation challenges. In this way Latin Americans already see dollar-backed stablecoins as more secure than their own currencies, the report said.

The report also cited data from Mastercard, unveiling that over 33% of Latin American consumers have used stablecoins for everyday purchases.

“The consumers in Latin America have suffered currencies depreciation and capital controls for a long time, so they were quick to understand the advantages of crypto and embrace it,”Wences Casares, chief executive officer of Gibraltar-based Xapo Bank, said in the report.