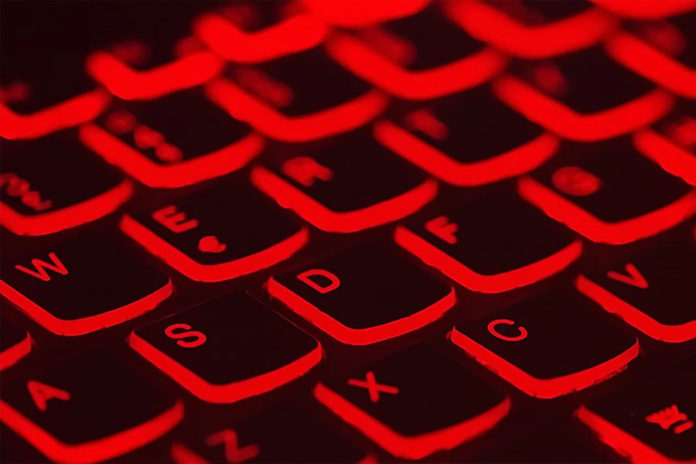 As the Fintech sphere is evolving with advancements in digital technology, it is but natural that the aspect of cybersecurity needs to be taken into consideration. Gone are the days when cyber-attackers were only interested in monetary gains; today’s highly motivated attackers are utilizing sophisticated, complex mechanisms which have a far higher probability and frequency of occurrence.

The continuous focus on creating an enhanced and convenient user experience has eventually led to a race wherein financial institutions are leveraging digitisationand mobile technology to practically innovate and transform every aspect of the business. The potential of this threat is actually realized when we realize that account creation related attacks rose by a whopping 382 percent in Q4 of 2017 as compared to that in 2015 alone. In such a scenario, technologies such as Blockchain can be leveraged to mitigate these cyber attacks on financial institutions.

Over the years, there has been an increased interest on Blockchain – a technology whose potential is unimaginable –and how it could be utilized to create a paradigm shift in the way financial services businesses are operated in general and its application in the field of cybersecurity to revolutionize it in particular.In simple words, a technology that is constituted by severalextremely secure blocks representing various records, linked together using a hash function that provides safe data storage is in the reckoning by numerous FinTechs to shield themselves from cyber-attacks.

Blockchain, if leveraged in the appropriate manner has the power to enable a robust and highly secure security network that practically cannot be hacked. Additionally enablingreal-time transaction speeds, auditability and transparency,user-controlled networks that are decentralizedand enable feedbackprocess are some more known features of the Blockchain that could be leveraged by the FinTech sphere as part of building cybersecurity applications especially for the financial services sphere.

To top it all, blockchain with its tamper-proof and decentralized ledger systempaves the way to move away from the centralized and private internal ledger system that is utilized by almost every business – something that makes the systems vulnerable to cyber-attacks in the first place – apart from reducing personnel and server costs and empowering informed decision-making. It is estimated that the global banking industry could end up saving close to USD 20 billion by the year 2022, if this were to be put into action.

The thought that a decentralized, open-source code that is easily downloaded and that could be run by anyone does have the potential to create unimaginably robust cybersecurity applications is indeed revolutionary and its acceptance and implementation by biggies in financial services globally is still in its nascent stages.

However, with numerous farsighted leaders and venture capitalist – Marc Andreessen to name one – recognizing the power of blockchain technology and investing in it is proof about its growing acceptance. A further shot in the arm for the acceptance and utilization of blockchain comesin with the formation and acceptance of the R3 Consortium, a group of more than 200 firms in research and development of distributed ledger usage in the financial systems – by close to 25 global banking and financial institutions.

One of the objectives of the group is to develop standards that could further catalyze the  financial services industry, with a large focus on cybersecurity. NASDAQ too has said that they intend to utilize the power of blockchain to create platforms for securities trading.

In Conclusion, Blockchain does have numerous advantages which could be leveraged to prevent the financial services sphere from various cyber-attacks – something that not only results in enormous losses, but also creates a loss of credibility. The future is definitely bright for blockchain technology and evangelists are expecting blockchain to be the “Knight in Shining Armor” for players in the financial services sphere.