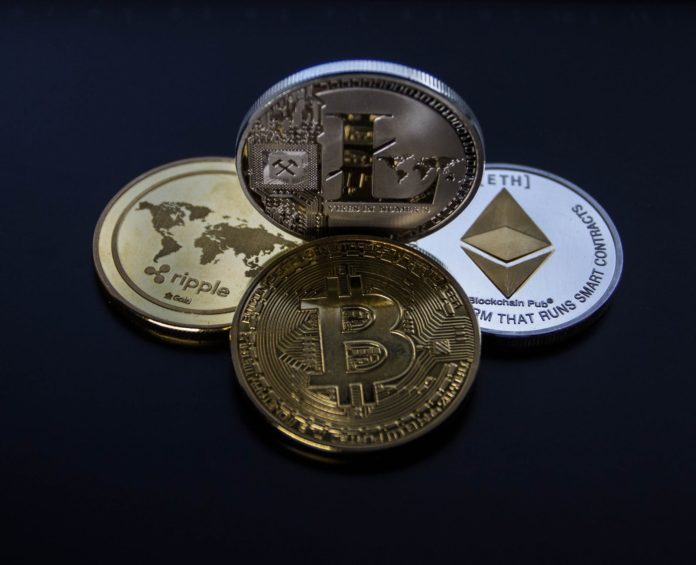 Singapore-registered cryptocurrency exchange Kryptono has announced the listing of LoyalCoin (LYL) with a huge incentive programme.

It aims to create the first global loyalty programme where points can be stored in one place and used across a host of approved merchants.

This month it debuted on Kryptono with the attention-grabbing ‘10 million LoyalCoin Challenge’.

LoyalCoin CEO Patrick Palacios said: “We are delighted to now be listed on Kryptono, which we see as a fast-growing and promising exchange with a particular focus on the Asian market.

“And to celebrate this we have organized a fantastic promotion which gives our fans, of ‘Loyalists’, the chance to receive some extra LoyalCoin.”

Those with the top 50 highest aggregate LoyalCoin trading volume will receive between 20,000 and 900,000 LYL, while the top buyer with the highest balance will receive 1 million LYL.

Added to this, the next 10 highest balance holders will each receive 100,000 LYL.

Twenty people who buy and hold at least 1 million LYL will each be presented with 100,000 LYL. LoyalCoin already has agreements in place with well-known partners including airline Cebu Pacific, convenience store giant 7-Eleven and fast food outlet Gong Cha.

Mr Palacios added: “LoyalCoin is a digital rewards wallet that can be used within the group of merchants that we partner with.

“Essentially is solves the problem of consumers not be able to use their points anytime, anywhere.”

Kryptono, which launched on July 1 this year, is a cross-blockchain crypto exchange with peer-to-peer fiat conversion function.