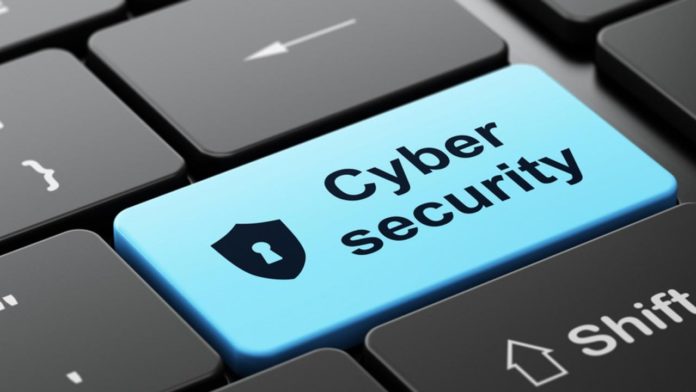 The fight against financial crime is changing and banks are struggling to keep up. Financial institutions are already losing ground in the adoption of open banking initiatives like PSD2. Coupled with the increasing market demands for compliance and transparency brought on by regulations like the GDPR, it’s clear that banks have a lot to deal with.

The financial industry is quickly shifting towards real-time payments and instant services, two key aspects of a frictionless customer experience. However, these frameworks present serious challenges to the security side of things – particularly where financial crime is concerned. At the same time, fraud schemes are growing more complex.

For example, according to Javelin, “criminals are opening more new accounts as a means of compromising accounts consumers already have.” And when it comes to money laundering, schemes now go beyond trafficking, with successfully laundered funds often being linked to bribery, influence peddling, corporate crime, or political intrigue.

To protect their reputation and the trust they’ve built with their customers, banks need to look beyond their existing financial crime prevention strategies and discover how they can better address the world of real-time payments.

Over the last year, Feedzai has integrated three key features into its AI platform to help banks meet the growing challenge of real-time fraud prevention. Whether used separately or in tandem, these tools offer powerful new ways to stop fraud in its tracks.

A primary drawback of many modern fraud detection systems is that they force users to operate within constructs that don’t make sense for their enterprises. Until now, users were left with one of two choices:

In essence, it gives users access to a powerful fraud management platform while still allowing customization to the user’s specific needs. The OpenML Engine includes an SDK for Python, R, and Java, while also providing close integration with machine learning tools like H20, R Studio, and DataRobot.

It’s a revolutionary integration that gives your fraud detection system the benefits of a purpose-built platform while letting you retain access to the open source libraries used by your own company. From a customizable fraud management perspective, there’s nothing better.

AutoML is Feedzai’s way of accelerating the machine learning process and increasing the speed at which banks are able to confront new fraud threats.

Before, users had to manually execute many steps of model development, including feature engineering, a very time consuming task. AutoML changes the game by providing a completely automated solution for model generation and development, all built into the Feedzai platform:

Other AutoML platforms on the market (such as those offered by Google) require substantial GPU capacity that most organizations just don’t have. Feedzai’s approach works differently, relying on patent-pending, semantic-based automatic feature engineering which significantly cuts down the needed processing power.

AutoML relies on a short and simple user-defined configuration of the semantics of each field which is then used to produce features automatically. Overall, this allows financial institutions to quickly iterate on many models and configurations very quickly with minimal processing power. For example, complete profiles can be built around a single card, including the number of declined transactions in a given time period, the distance between every transaction location, the time between consecutive transaction for each card user, and more.

All of this is done through an automated framework that requires minimal input from the data scientist, reducing the classic data science workflow timeline from eight weeks to one day. Less time spent on model creation means more time spent on data analysis.

Feedzai Genome is a powerful visualization tool that provides a comprehensive, top-level view of transaction data. Where OpenML and AutoML advance Feedzai’s data analysis capabilities, Genome brings a visual perspective to the connections between financial transactions.

Using a virtualization engine, Genome displays the interconnected relationships between transactions and creates a simple way to identify patterns throughout each data set. Users can view the relationship between each transaction, view transaction clusters around specific cards or users, and trace the complete lifecycle of every transaction made—all within Feedzai’s platform.

This addition brings a new level of analysis to Feedzai’s fraud detection capabilities.

Images play into humans’ natural ability to spot patterns in visual data, and by taking a visual approach to transaction review, users can instantly spot the same patterns that may take fraud analysts weeks to recognize.

This goes beyond mere data analysis or risk scoring and creates a new type of fraud detection system:

These advancements speak to a growing trend in financial crime detection: the need for financial service providers to take a system-wide view of interaction. From the registration of each transaction to every customer touchpoint, true security comes from complete, end-to-end assessments. The world of instant payments is ripe with opportunity – yet if banks want to make the most of these new frameworks, they’ll need to be prepared to handle the challenges that will inevitably come.

This editorial was first published in the Web Fraud Prevention, Identity Verification & Authentication Guide 2018-2019. The Guide covers some of the security challenges encountered in the ecommerce and banking, and financial services ecosystems. Moreover, it provides payment and fraud and risk management professionals with a series of insightful perspectives on key aspects, such as fraud management, identity verification, online authentication, and regulation.