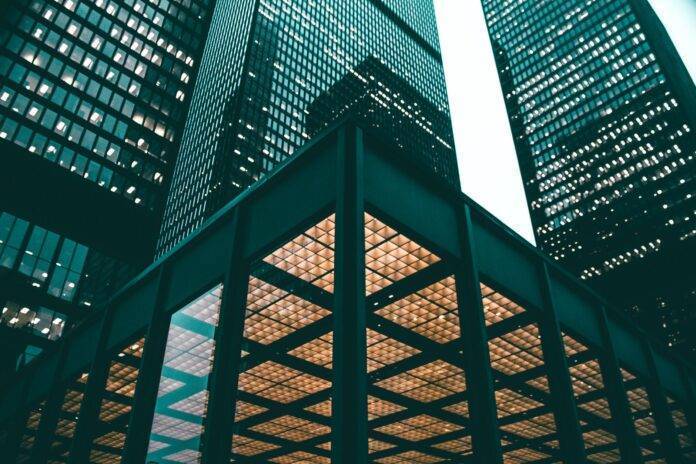 MAPFRE’s attributable earnings in the first quarter of the year were 173 million euros, representing growth  of 36.7 percent compared with the same period in the previous year, driven by improved business in Spain,  LATAM South and North America, and an upturn in the reinsurance business.

This increase is particularly significant given that it comes after dealing with COVID-related claims of more  than 109 million euros for the quarter, including more than 34 million euros in Health and 48 million in Life Protection, almost completely concentrated in Latin America. The fall in loss experience for Automobile and  General P&C continued due to lockdown measures and the slowdown in economic activity.

The Group’s total revenue between January and March was 7.3 billion euros

(-0.4 percent), while premiums amounted to 5.9 billion euros, 3.3 percent less than the same period in the  previous year. However, at constant exchange rates, premiums would have risen by 3.2 percent.

The combined ratio improved by almost 6 percentage points compared to the same quarter in the  previous year (pre-COVID), to stand at 94.3 percent, with a notable reduction in the Automobile line and  a lack of significant catastrophic claims (the last major earthquake in Puerto Rico was recorded in 2020).

The Group’s equity at the close of March 2021 stood at 8.3 billion euros and total assets amounted  to 69.97 billion euros.

The provisional Solvency II ratio stood at 192.9 percent in December of 2020, reflecting the strength  and resilience of the balance sheet and active investment management. The final data for fiscal year end 2020 will be published in May. The solvency ratio was strengthened by extending the  application of the internal longevity risk model used in Spain to the entire Group, as was recently  authorized by the supervisor.

Insurance Unit premiums amounted to 4.94 billion euros at the end of March, a decrease of 3  percent compared to the first three months of the previous year. At constant exchange rates,  premiums would have risen 4.2 percent.

⮚ In the Iberia Regional Area (Spain and Portugal), premiums grew by 3 percent to 2.49 billion euros, with a result of 108 million euros, up 4.9 percent.

Life was the business most affected by the current uncertainty and the persistence of low interest  rates, producing premiums totalling 463 million euros, 1.7 percent less than in the first three months  of the previous year.

Pension funds amounted to 5.94 billion euros at the end of March, up 3.2 percent, while mutual  funds grew by 5.7 percent to 4.1 billion euros.

⮚ In Brazil, premiums stood at 729 million euros, representing a decrease of 13 percent, hit by the depreciation of the Brazilian real (-23.2 percent). In local currency, growth was 13.3 percent,  with positive performance in agriculture and the industrial and transport lines. As such, General  P&C contributed 370 million euros, while Life produced 247 million euros, with 112 million coming from Automobile. It is important to highlight the improvement in the combined ratio,  which was 88.2 percent, almost 7 percentage points lower than in March last year.

⮚ The LATAM South Regional Area ended the first quarter of the year with premium volume of 386  million euros—up by 3.9 percent—driven by the General P&C line, which grew by more than 15  percent. The performance of Colombia and Chile is noteworthy, with the former seeing a premium  increase of 17.9 percent to 103 million euros and the latter growing by 31.4 percent to 63 million euros.

The region’s combined ratio fell by 8 percentage points to 89.4 percent, thanks to the decrease  in both the loss and expense ratios. It should also be highlighted that the combined ratio of all  lines (Automobile, General P&C and Health and Accident) improved significantly.

Business in the United States contributed 396 million euros in premiums to the Group, down  11.7 percent, as a result of the depreciation of the dollar (-7.6 percent), the downturn in  economic activity due to COVID-19 mobility restrictions and the strict technical control measures  implemented two years ago in an effort to improve the profitability of the business.

In Puerto Rico, premium volume amounted to 58 million euros (-5.3 percent, although in local  currency it would have been up 3 percent), with a profit of more than 3 million euros recorded  for the period to the end of March.

It is important to highlight the performance of the combined ratio in this regional area, which  improved by more than 5 percentage points to stand at 96.6 percent.

⮚ Premiums in the EURASIA Regional Area amounted to 431 million euros at the end of March, 9  percent lower than the same period of the previous year. This decline was mainly the result of  the depreciation of the Turkish lira (-24.6 percent).

⮚ In MAPFRE RE, which includes the reinsurance and major risks businesses, premiums increased  by 12.2 percent in the first quarter of the year to just under 1.59 billion euros, with earnings of  more than 32 million euros, and the combined ratio improved by more than 14 percentage  points, taking it to 95.1 percent.

The reinsurance business closed the first quarter of the year with premium volume of 1.21  billion euros, up 14 percent, due to improved conditions in some lines, and earnings of 25 million  euros, compared with losses of 22 million euros in March 2020.

⮚ Finally, revenue totalled 136 million euros at the Asistencia unit, 45.5 percent less than between  January and March 2020, strongly impacted by the reduction in the volume of the travel  insurance business. The negative result (2 million euros) was also significantly affected by  pandemic-related travel insurance losses, mainly in the UK and Australia.

The Board of Directors has agreed that payment of the final dividend for the 2020 fiscal year (of  0.075 euros gross per share), approved by the Annual General Meeting, will be paid on May 24. As a  result, the total dividend for 2020 will have amounted to 0.125 euros per share, with the Group set  to pay its shareholders a total of 385 million, charged to earnings.