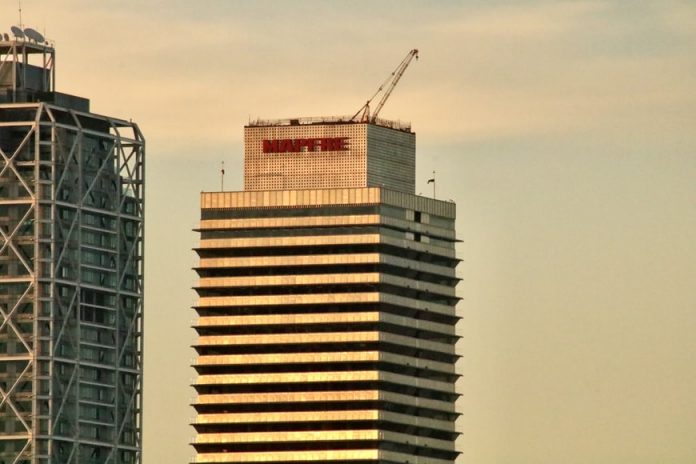 -The income exceeded 19,783 million euros, with an increase of 3.8%, while premiums grew 7% in euros (7.1% without the negative effect of foreign exchange and the positive effect of the biennial policy in Mexico), until reaching 16,632 million euros.

-MAPFRE RE (reinsurance business and MAPFRE GLOBAL RISKS) contributes more than 95
million euros to earnings, compared to losses of 20 million for the same period of the
previous year, which were mainly related to the pandemic and earthquakes in Puerto Rico.

-The Solvency ratio stands at 194.5 percent.

-Interim dividend increases by one cent, returning to the pre-pandemic level of 6
cents, with the payment date being brought forward to November 30.

–Francisco Marco Orenes -current general director of the Corporate Business Support Area- ceases in all his executive functions, effective December 31, 2021, after 30 years with the company in different countries and responsibilities. He will continue to be a member of the board of directors of Mapfre and Mapfre Internacional, as well as non-executive president of Mapfre Global Risks.