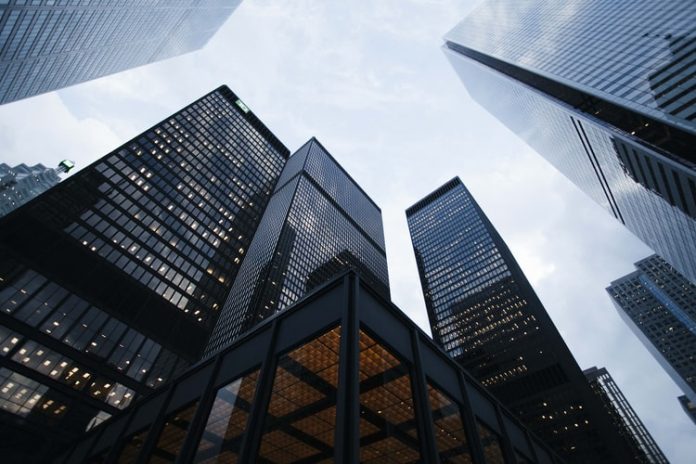 MAPFRE’s attributable earnings for the first six months of this year were 364 million euros, which represents a growth of 34.5 percent over the same period of the previous year, after accounting for claims related to COVID-19 in excess of 266 million euros, most of which were related to the Life business (152 million euros).

“These results demonstrate the Group’s strength and its ability to adapt to changing environments such as the one we’re facing at present. This is made possible thanks to the strength of our diversified business model, a leading position in the main markets, as well as solid capital strength, enabling us to face the future with optimism,” highlighted Fernando Mata, MAPFRE CFO and Member of the Board.

The Group’s premiums grew by 6.2 percent in the first six months of the year, reaching almost 11.7 billion euros. At constant exchange rates, premium growth would have exceeded 11 percent, after several years of canceling loss-making businesses as part of the Group’s profitable growth strategy, and accompanied by an excellent combined ratio, which has improved 1.6 percentage points compared to June 2020 to stand at 95.1 percent.

MAPFRE’s investments at the close of the first half of this year amounted to 44.6 billion euros, broken down as follows:

* “Real Estate” includes both investment property and real estate for own use (at net book value).

The Solvency II ratio stood at 201 percent in March 2021, reflecting the strength and resilience of the balance sheet and active investment management.

Insurance Unit premiums at the close of the first half of this year came to 9.71 billion euros (+6.8 percent). The result from this unit is also considered very positive despite the fact that it is being compared against a semester of intense paralysis in activity in the main economies of the Group due to the massive COVID-related confinements.

In the Automobile business, MAPFRE again gained market share despite stagnation in the sector. Premiums rose 2.7 percent to over 1.1 billion euros, with almost 6.15 million vehicles insured (+4.7 percent) and a combined ratio of 93.1 percent.

In General P&C, premiums grew by 5.1 percent to just under 1.3 billion euros, with the solid performances in the Homeowners (+2.6 percent), Communities (+6.1 percent) and Companies (+8.7 percent) insurance lines standing out, while Health and Accident premiums rose 9.3 percent to 722 million euros.

Also noteworthy was the solid performance of the SANTANDER MAPFRE business, which generated premiums amounting to almost 25 million euros at the close of June this year.

MAPFRE VIDA performed very well, growing by 11.6 percent to deliver premium volume in excess of 1 billion euros, thanks to the improvement of Life Savings (+18.6 percent), on the back of the good performance of the unit-linked business.

Finally, revenues at the Asistencia Unit were 284 million euros (-26.4 percent), impacted by the significant reduction in travel insurance business volume, which also affected earnings (-2 million euros) and due to the divestments made in the restructuring process of the Unit, which is being transformed and digitized to return to profitability, as evidenced in the second quarter of the year. It is important to note the improvement (0.7 percentage points) in the combined ratio, which at the close of June was 99.7 percent.