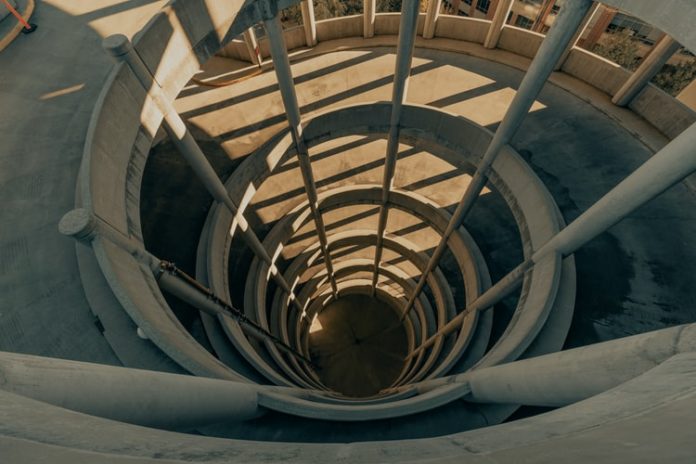 Conventional wisdom says that globalization has stalled. But although the global goods trade has flattened and cross-border capital flows have declined sharply since 2008, globalization is not heading into reverse. Rather, it is entering a new phase defined by soaring flows of data and information. Remarkably, digital flows—which were practically nonexistent just 15 years ago—now exert a larger impact on GDP growth than the centuries-old trade in goods, according to a new McKinsey Global Institute (MGI) report, Digital globalization: The new era of global flows. And although this shift makes it possible for companies to reach international markets with less capital-intensive business models, it poses new risks and policy challenges as well.

The world is more connected than ever, but the nature of its connections has changed in a fundamental way. The amount of cross-border bandwidth that is used has grown 45 times larger since 2005. It is projected to increase by an additional nine times over the next five years as flows of information, searches, communication, video, transactions, and intracompany traffic continue to surge. In addition to transmitting valuable streams of information and ideas in their own right, data flows enable the movement of goods, services, finance, and people. Virtually every type of cross-border transaction now has a digital component.

Trade was once largely confined to advanced economies and their large multinational companies. Today, a more digital form of globalization has opened the door to developing countries, to small companies and start-ups, and to billions of individuals. Tens of millions of small and midsize enterprises worldwide have turned themselves into exporters by joining e-commerce marketplaces such as Alibaba, Amazon, eBay, Flipkart, and Rakuten. Approximately 12 percent of the global goods trade is conducted via international e-commerce. Even the smallest enterprises can be born global: 86 percent of tech-based start-ups surveyed by MGI report some type of cross-border activity. Today, even the smallest firms can compete with the largest multinationals.

In this increasingly digital era of globalization, large companies can manage their international operations in a leaner, more efficient ways. Using digital platforms and tools, they can sell in fast-growing markets while keeping virtual teams connected in real time. This is a moment for companies to rethink their organizational structures, products, assets, and competitors.

Global flows of all types support growth by raising productivity, and data flows are amplifying this effect by broadening participation and creating more efficient markets. MGI’s analysis finds that over a decade, all types of flows acting together have raised world GDP by 10.1 percent over what would have resulted in a world without any cross-border flows. This value amounted to some $7.8 trillion in 2014 alone, and data flows account for $2.8 trillion of this impact. Both inflows and outflows matter for growth, as they expose economies to ideas, research, technologies, talent, and best practices from around the world.

Although there is substantial value at stake, not all countries are making the most of this potential. The latest MGI Connectedness Index—which ranks 139 countries on inflows and outflows of goods, services, finance, people, and data—finds large gaps between a handful of leading countries and the rest of the world. Singapore tops the latest rankings, followed by the Netherlands, the United States, and Germany. China has grown more connected, reaching number seven, but advanced economies in general remain more connected than developing countries. In fact, each type of flow is concentrated among a small set of highly connected countries.

Lagging countries are closing the gaps with the leaders at a very slow pace, and their limited participation has had a real cost to the world economy. If the rest of the world had increased its participation in global flows at the same rate as the top quartile over the past decade, world GDP would be $10 trillion, or 13 percent, higher today. For countries that have been slow to participate, the opportunities for catch-up growth are too substantial to ignore.

Read the full report at: