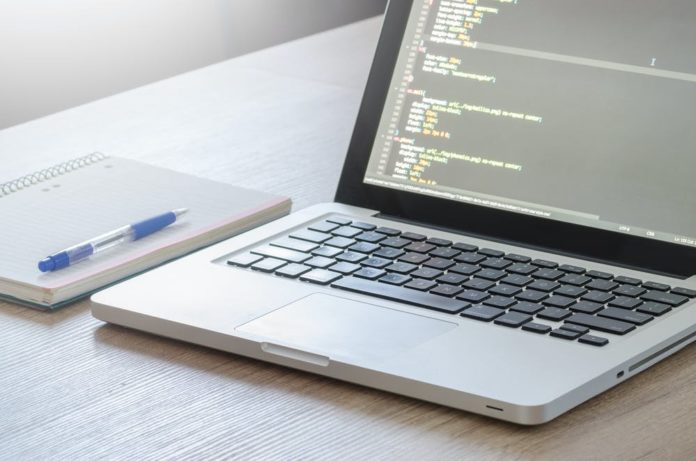 Modulus, a US-based developer of ultra-high-performance trading and surveillance technologies that power global exchanges and financial institutions, today announced that it has launched the Modulus Property Analytics System, a patent-pending, AI-driven property valuation, forecasting, and timing system. Drawing on more than two decades of experience in predictive analytics, artificial intelligence, and high-performing computing, the system performs property generation, property analysis, and strategy automation faster and more accurately than any other system on the market.

“Our hearts and prayers go out to all those affected by the COVID-19 crisis. We’re entering uncharted territory, a period of history which will be defined by economic uncertainty and a collapse of the real estate market,” stated Richard Gardner, CEO of Modulus. “The Fed is anticipating a 32% unemployment rate, and, as of this moment, it’s conceivable that July brings a tidal wave of small business layoffs, even beyond what’s being currently predicted.”

While Congress acted to pass The Paycheck Protection Program (PPP) to help small businesses with less than 500 employees cope with COVID-19 through the issuance of forgivable loans, at this point, it appears that the bill would still allow businesses to take advantage of full loan forgiveness, as long as layoffs happen after June 30, 2020.

“We’re seeing an economic shutdown in a magnitude that our society has, literally, never before seen. Even during the Great Depression. While people are seeing temporary relief, the foreclosure crisis will be far greater than that which we saw in 2008, as unemployment is projected to be roughly three times higher,” noted Gardner. Those who invested in foreclosed real estate during that crisis saw a return of between 1000-2500% of their original investment. Based on the world’s most trusted predictive analytics, we’ve built a new platform which will allow investors to take advantage of the opportunity that’s coming.”

For more than twenty years, Modulus has been developing highly accurate predictive analytical models for the world’s largest hedge funds and real estate investment funds. In 2009, Modulus developed what has become the world’s largest social media sentiment analysis system — and later adapted it to analyze stocks and real estate. While, in 2014, Modulus developed the SharpeMind platform, which ably processes millions of unstructured financial documents in real-time.

“The Modulus Property Analytics System will use our patent-pending predictive analytics system and natural language processing, which we’ve been perfecting for over two decades, to identify the best investment opportunities in the nation,” said Gardner. “Our system will identify properties in pre-foreclosure or post-foreclosure (REO), analyzing factors including property details, local housing markets, broader overall housing market data, the stock market, interest rates, and other economic data. Perhaps most crucially, the technology even incorporates data specific to COVID-19. Our models, which have long been monitoring social and economic costs, have been proven to correctly identify market movements to within one day.”

Modulus’ clients include Goldman Sachs, Merrill Lynch, JP Morgan Chase, Bank of America, Barclays, Morgan Stanley, HSBC, TD Ameritrade, CME Group, and thousands of other notable organizations, including NASA, which chose Modulus to graph high-frequency telemetry and health data from the International Space Station, utilizing a custom solution based on the Modulus HTML5 charting library. A first in aerospace industry history, this allowed for a half billion data points per second to be displayed on tablets back on Earth.