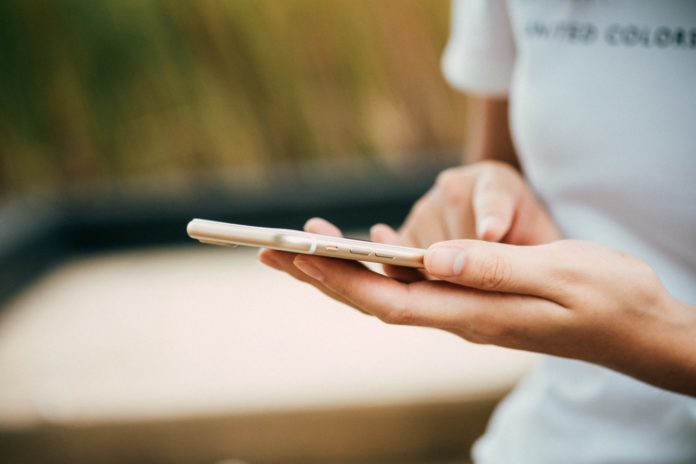 The era of aggressively building brick-and-mortar presence nationwide is over for some of the country’s largest banks as more clients embrace digital banking while branch network reaches what is believed to be the optimal scale.

Metropolitan Bank and Trust Co., now with a network of 952 branches, did not open any new branch in 2017 and it expected to open very few in the future.

“I don’t think it will significantly grow from where it is, at least at this point in time. Headcount-wise, we’ve done a lot of hiring already. It’s now a matter of getting more efficiency and productivity out of human resources,” Metrobank senior vice president and head of strategic planning Jette Gamboa said in a recent interview.

Metrobank has a headcount of some 16,000 to 17,000, manning its head office and branch network at present.

Juan Placido Mapa III, Metrobank’s head of investor relations, said during the investors briefing of GT Capital Holdings last week that the bank was happy with its current network as well as its digital traffic footprint.

“We have almost 55 percent of these branches in the countryside and these are in the high-growth areas so they are growing faster than the national average,” Mapa said.

From 2015 to 2016, Mapa said Metrobank had increased its headcount aggressively, with a target to hire 1,000 frontliners during the two-year period.

By 2017, he said, the bank had already reached a “nice scale of frontline staff” so there was no major increase in manpower. This enabled the bank to maintain growth in operating expenses at 6 percent.

He said the bank grew its net interest income (NII) at a much faster pace of 16 percent to P61.4 billion last year .

“That’s a metric we’d like analysts to focus on—NII and its ability to cover opex,” he said.