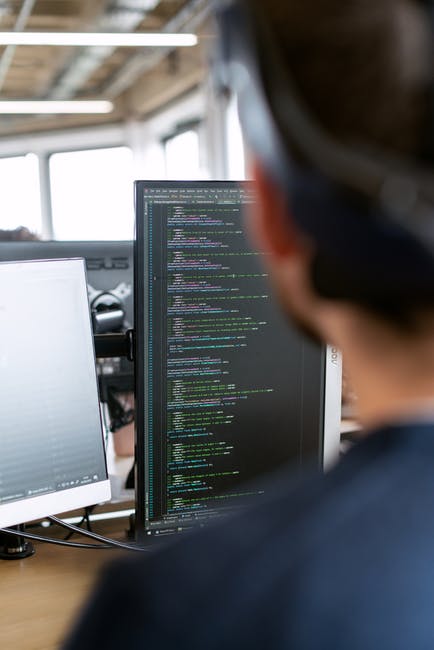 Gorman detailed the plans to analysts during an earnings call, in which he also touted Morgan Stanley Wealth Management’s record quarter. The wirehouse reported on Tuesday that net revenues hit a record $3.99 billion, up 6% from the year-ago period.

The chief executive said there were three aspects to the firm’s digital strategy: modernizing FA operations with enhanced digital tools; drive client engagement using predictive analytics and machine learning; and develop an offering for clients who prefer an all digital approach.

Even among the wealthy, the firm has found that a growing number of clients want more digital engagement.

Most of the firm’s clients are wealthy or ultrawealthy, and there are no plans to target mass affluent clients, Gorman said. But even among the wealthy, the firm has found that a growing number of clients want more digital engagement.

The firm has dramatically increased its digital investments over the past year. Morgan Stanley hired Naureen Hassan, who previously helped develop Charles Schwab’s robo adviser, to develop the firm’s robo offering and other tools. The wirehouse is also piloting several new tools for advisers to drive client engagement, such as by automatically identifying potential client needs.

On the earnings call, Gorman also highlighted the number of partnerships the firm has established with third party developers.
RECORD BREAKING

The firm reported record client assets of $2.103 trillion, up 6% from the year-ago period. By contrast, Merrill reported last week that it had $2.102 trillion in client balances, up 5.8%.

Morgan said it had fee-based asset flows of $17.1 billion, up from $13.5 billion for the previous quarter and $11.4 billion from the year-ago period. Merrill reported a similar increase.

Morgan also said revenue per FA hit a record of $1.01 million, a 7% increase from the year-ago period. Merrill said its adviser productivity stood at $964,000.

The adviser ranks at Morgan dropped by 93 from the previous quarter, falling to 15,763.

Morgan’s pretax profits for wealth management increased 16% year-over-year to $891 million. Like the other wirehouses, Morgan has benefited from growth in its banking and lending capabilities. Interest income rose 18% to $920 million, though that figure was only up 1% compared to the previous quarter.

Gorman said the firm was aiming for a 23% to 25% pretax margin for the wealth management unit. The wirehouse reported a pretax margin of 22% for the fourth quarter, up from 20% from the same period a year ago.

Companywide, Morgan Stanley’s net income rose 83% to $1.6 billion. Profits were boosted by an increase in trading revenue, which rose 90% to $2.7 billion. That figure was up 7% from the previous quarter.

Gorman said a focus for the coming year would be continued expense discipline. The firm aims to cut another $1 billion in costs.